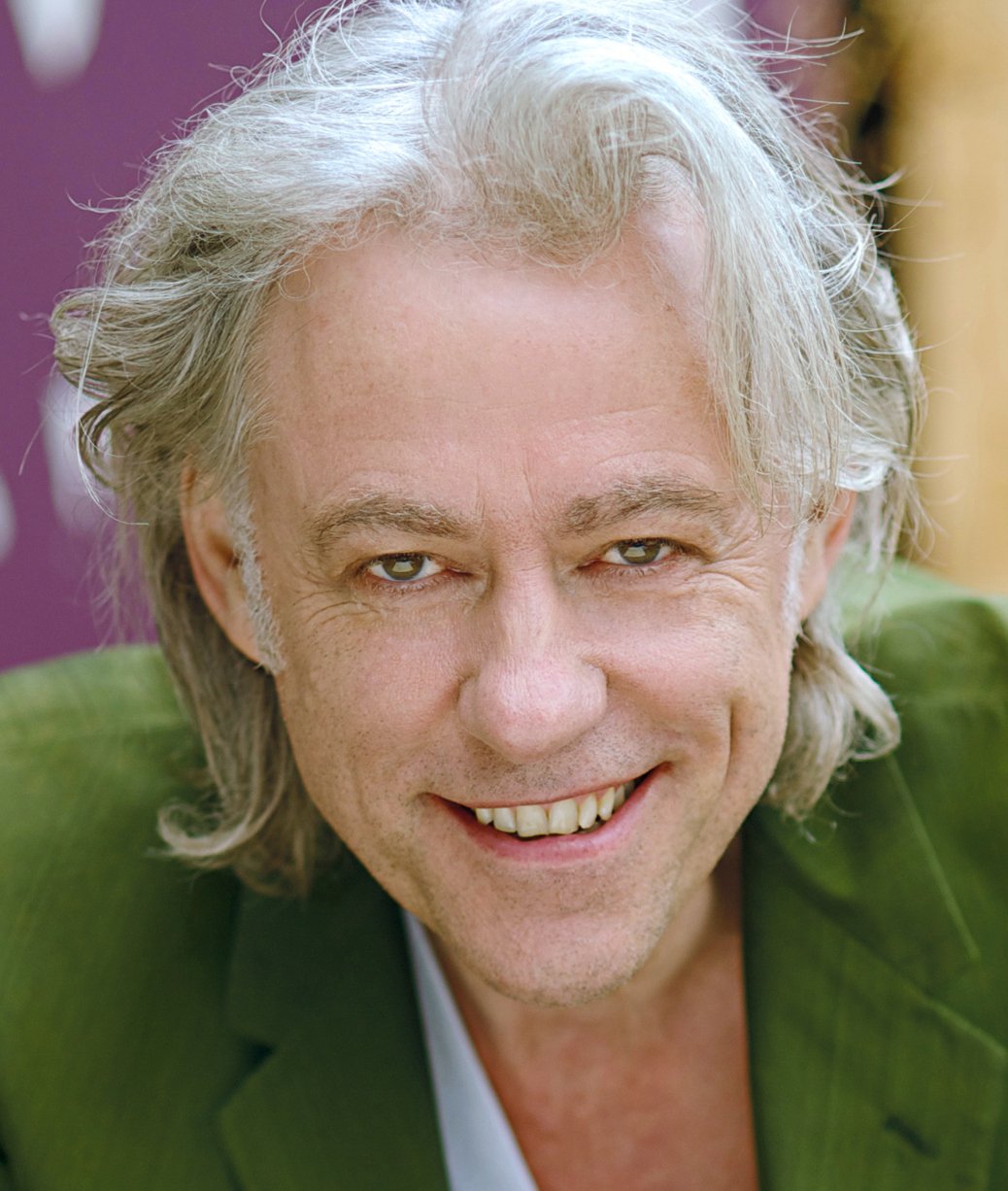 Sir Bob originally came to prominence as front man of the band The Boomtown Rats. In 1984, he watched a BBC documentary on Ethiopian poverty and was inspired to co-write, with Ultravox frontman Midge Ure, the charity single “Do They Know It’s Christmas?” It featured a large number of British pop stars performing under the name Band Aid and became the best-selling single in UK history. Sir Bob followed this with a massive charity concert that eventually became Live Aid, two marathon shows held on July 13, 1985, at Wembley Stadium in London and at JFK Stadium in Philadelphia, featuring a who’s who of pop and rock talent. Millions were raised and distributed to the African poor.

Ever since, Sir Bob has continued his campaign against poverty and famine in Africa, including the 2005 Live 8 concerts, which aimed to put pressure on G8 leaders to contribute more aid to Africa, cancel African debts and remove trade barriers that made African nations less competitive.

He has been nominated seven times for The Nobel Peace Prize and received a knighthood from Her Majesty Queen Elizabeth.

In 2012, Sir Bob’s private equity fund “8 Miles” closed for the first time, raising £200 million, which it is is currently actively investing in Africa. 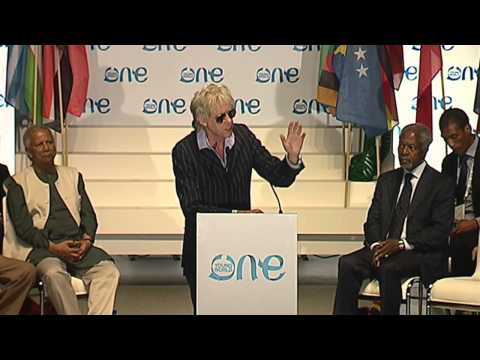 The One Young World Summit Keynote (2013) 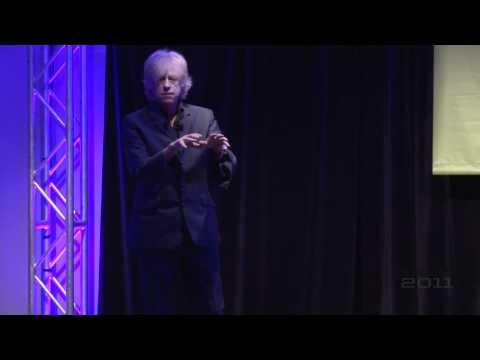 Interested in booking Bob Geldof to speak at an event? Please provide your details and we’ll get in touch within 24 hours.