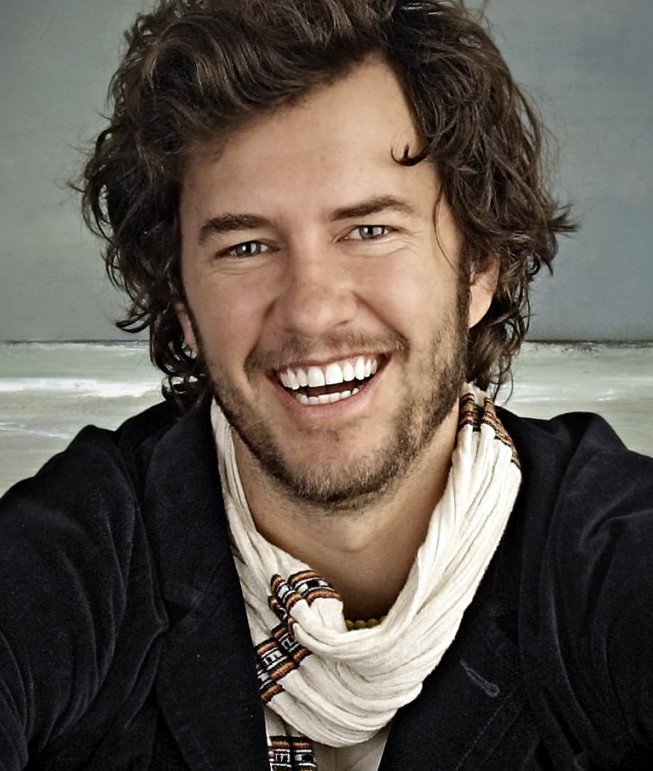 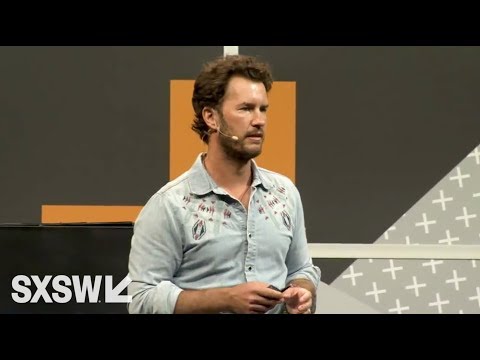 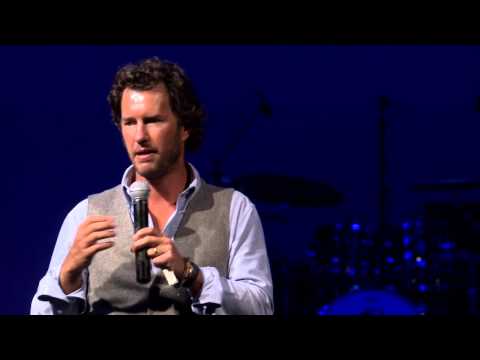 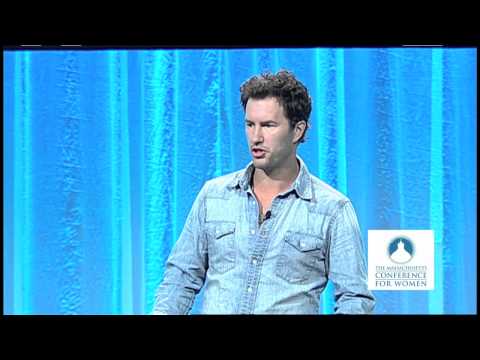 Blake Mycoskie is the Founder and Chief Shoe Giver of TOMS, and the person behind the One for One movement. TOMS’ humble beginnings happened unintentionally: While travelling in Argentina in 2006, Blake witnessed the hardships faced by children growing up without shoes. His solution to the problem was simple, yet revolutionary: to create a for-profit business that was sustainable and not reliant on donations. Blake’s vision soon turned into the One for One business model -providing the powerful foundation for TOMS.

Over the course of its first five years, TOMS provided millions of new shoes to children through humanitarian organisations. In 2011, he developed TOMS Eyewear, helping restore sight to a person in need with every pair purchased. As he learned more about international development, Blake saw the opportunity to address two vital needs in underserved communities; jobs and clean water. In 2014, Blake launched TOMS Roasting Co., a direct-trade, premium coffee line that helps provide clean water to communities in need.

Blake launched The Marketplace in 2013, bringing over 30 socially conscious brands together on TOMS.com, The Marketplace offered both a platform for these companies to succeed and a destination for consumers to shop and give their purchases a purpose. To date, TOMS Shoes has given over 35 million pairs of new shoes to children in need since 2006. TOMS Eyewear has helped to restore sight to over 250,000 people in need since its launch in 2011.

In the fall of 2011, Blake released his first book, “Start Something That Matters” (2011), offering his own story of inspiration and the power of incorporating giving into business. The book became a New York Times best-seller.

In 2009, Blake received the Secretary of State’s 2009 Award of Corporate Excellence (ACE). At the Clinton Global Initiative University plenary session, former President Clinton introduced Blake to the audience as “one of the most interesting entrepreneurs (I’ve) ever met.” People featured Blake in its “Heroes Among Us” section, and TOMS Shoes was featured in the Bill Gates Time article “How to Fix Capitalism.” In 2011, Blake was named on Fortune’s “40 Under 40” list, recognising him as one of the top young businessmen in the world. USA Today also named him one of the five best communicators in the world earlier this year.