Biz Stone is co-founder and creative director of Twitter. He has been named Nerd of the Year by GQ, one of most influential people in the world by TIME and one of Vanity Fair’s Top Ten Most Influential People of the Information Age. . Over the past decade his work has been focused on developing collaborative web systems freely accessed by hundreds of millions of people worldwide.

As a progenitor of the early social web, Biz became an Internet entrepreneur in 1999 and went on to work for Google. Later, he co-founded Twitter, which launched in 2006. In June 2011, with his long time collaborators Evan Williams and Jason Goldman, Biz co-founded The Obvious Corporation to focus on building systems that help people work together to improve the world.

An adamant believer that when we help others, we also help ourselves, Biz supports a new way of doing business with a higher level of ambition, and a better, more altruistic way to measure success. Beyond immediate needs, he advocates selflessness, insisting we follow this path in order to deliver deeper meaning in our work and in so doing, place value before profit.

In April of 2013, Biz announced he will serve as the co-founder and CEO of his latest startup, Jelly, a revolutionary search engine mobile application. 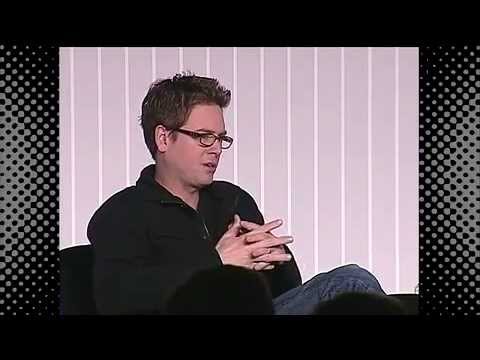 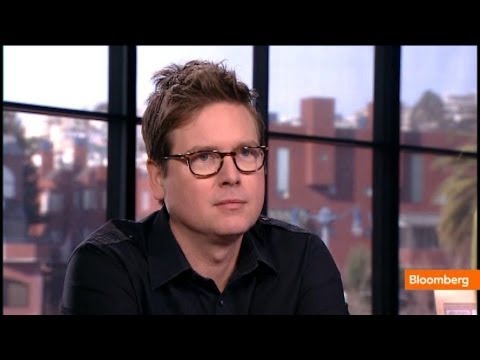