Dr. Bimal Jalan is one of India’s most well-known economists. He was Governor of the Reserve Bank of India from 1997 to 2003. During this period, the Reserve Bank successfully managed the impact of the East Asian crisis and its aftermath; substantially strengthened India’s balance of payments position; maintained a low inflation environment and promoted wide-ranging reforms in the financial sector.

Before taking over as Governor of the Reserve Bank, Dr. Jalan held several high level positions in India and abroad. In India, he served as Chief Economic Adviser to the Government, Banking Secretary, Finance Secretary, Member-Secretary of the Planning Commission, and Chairman of the Economic Advisory Council to the Prime Minister. He represented India as Executive Director on the Boards of the International Monetary Fund and the World Bank in Washington D.C. between 1988-89 and 1993-96 respectively. Before this, he was Director (Economic Affairs) of Commonwealth Secretariat in London.

In August 2003, he was nominated to the Rajya Sabha, the Upper House of India’s Parliament, by the President for distinguished service to the country.

Dr. Jalan has written extensively on the Indian economy. His two recent books on India are: “The Future of India: Politics, Economics and Governance” (Viking / Penguin, 2005), and its sequel “India’s Politics: A View from the Backbench” (Viking / Penguin, 2007). These two books are primarily concerned with current political developments, and suggest a programme of reforms to make India’s parliamentary system more stable and accountable. 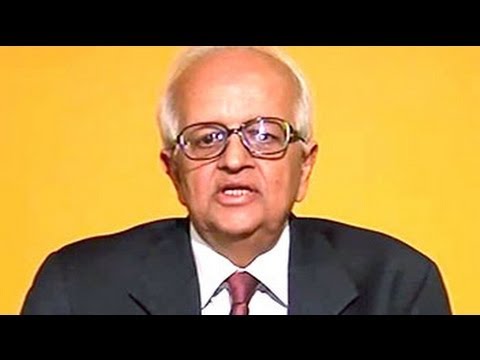 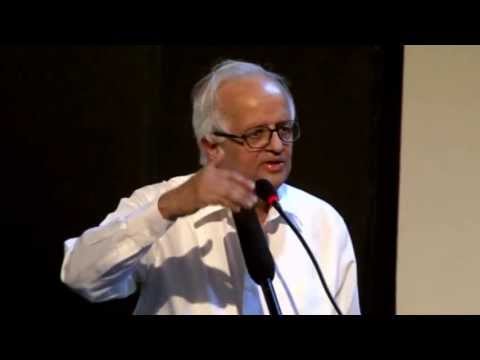