Billy Bean is the only openly gay Major League Baseball player (current or former) alive today. From 1987 to 1995, he played for the Detroit Tigers, Los Angeles Dodgers, and San Diego Padres.

Born in Santa Ana, California, Bean was a multi-sport star at Santa Ana High School, where he was selected valedictorian of his graduating class and went on to become an All-America outfielder twice before graduating from Loyola Marymount University in 1986.

As a closeted gay man in the brutally anti-gay world of baseball, Bean faced a wrenching choice between his love of the game and the love of his life. Ultimately unable to reconcile the two worlds he lived in, he walked away from pro baseball in the prime of his career.

When Bean came out in 1999, his story found nationwide media coverage, including on the Sunday cover of The New York Times and on CNN. On December 8, 1999, he was interviewed by Diane Sawyer on the nationally televised TV program 20/20. His memoir, “Going the Other Way” (The Experiment, 2003) became a national best-seller.

Bean has become one of the leading role models for all athletes of diversity, and one of the most sought-after motivational speakers in the US.

On July 15, 2014, Major League Baseball commissioner Bud Selig announced the appointment of Billy Bean as MLB’s first Ambassador for Inclusion, a role which puts him at the fore of the League’s efforts for a fair and equitable workplace throughout all of baseball. 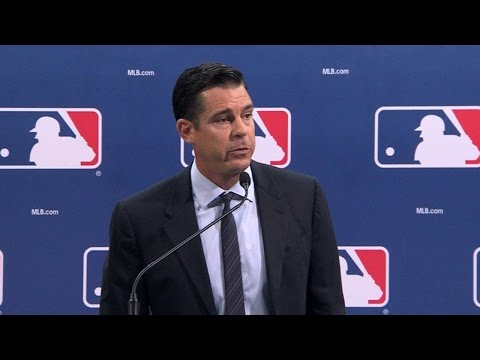 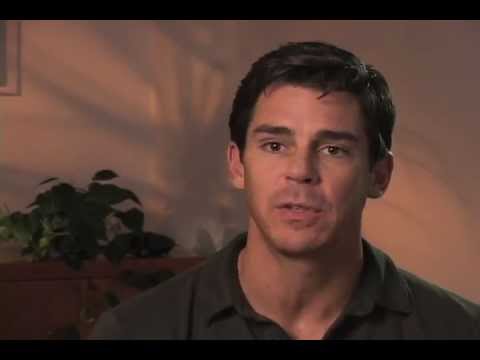 Bill Bean - Tells the story about his partner getting sick (2012)