Bill Walton enrolled at UCLA in 1970 where he played center for John Wooden’s Varsity team for three seasons (1972-1974) after a year with the freshman team. He was a member of two NCAA championship teams compiling an NCAA record 88 consecutive-game winning streak. At UCLA Walton was a scholar-athlete who also earned Academic All-American honors three years in a row.

Walton’s professional career began when he was the number one overall pick in the 1974 NBA Draft by the Portland Trailblazers. He played with the Trailblazers from 1974-1979, winning the league title in 1977. He went on to play for the San Diego Clippers from 1979-1984, the relocated Los Angeles Clippers in 1985, and finally the Boston Celtics from 1985-1988, where he captured another league title in 1986.

Walton remains active in basketball through clinics, camps, coaching, and television commentary. He began his broadcasting career in 1990 as an analyst for the then Prime Ticket Network, moved to CBS Sports in the early 90’s, and has since worked for NBC for many years. He is also a regular contributor to ESPN.com, NBA.com, ESPN The Magazine, and ESPN Radio.

Walton was inducted into the Basketball Hall of Fame in Springfield, Massachusetts in 1993. For his broadcasting work, he has been nominated for several Emmy awards and in 2001 won an Emmy for best live sports television broadcast. In 1997 Walton was selected as one of the NBA’s fifty greatest players of all time and was inducted into the National High School Sports Hall of Fame, making him the first male basketball player honoree from the state of California.

Walton was previously named one of the top 10 pundits in America by Forbes magazine and also one of the top 50 sports broadcasters of all time by the American Sportscasters Association.

Walton currently resides in his hometown of San Diego with his wife Lori. They are the proud parents of four sons: Adam, Nathan, Luke and Chris. 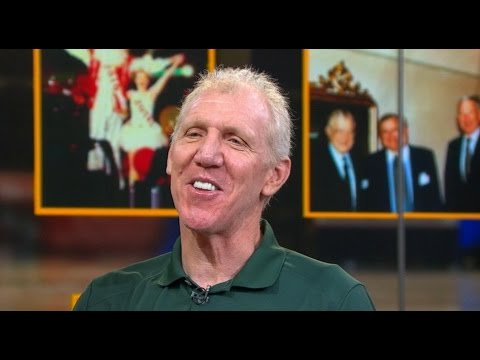 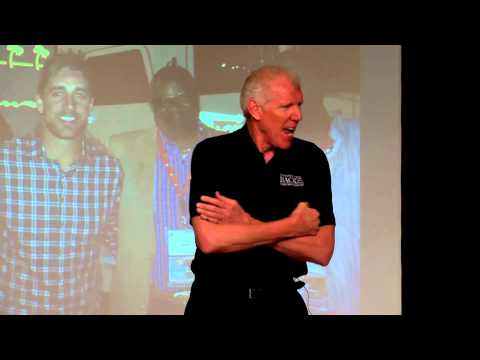 Without a pun, you are larger than life. Rarely have I had the pleasure of talking and sharing with someone as forthcoming as you displayed. And, it is even more rare to find a celebrity who is willing to give of his time so graciously. You deserve respect for all your achievements and maintaining a sense of civility – keeping down to earth and all things in perspective.
Conference Program Director, BOSHA