Bill Emmott is an independent writer and consultant on international political economy. He is Co Director for the Global Commission for Post-Pandemic Policy whose purpose is to enable informed discourse and decision-making and to frame priorities and help build consensus on policy solutions to strengthen societal and global resilience.

Bill was Editor-in-Chief of The Economist, the world’s leading weekly magazine on current affairs and business, from 1993 until 2006, having worked for that publication since 1980.

The author of 15 books, on Japan, Asia, Italy and the 20th century, his latest is “Japan’s Far More Female Future-Increasing Gender Equality and Reducing Workplace Insecurity Will Make Japan Stronger‘ – published in September 2020 by Oxford University Press. This book was originally published in Japanese by Nikkei in June 2019. The book analyses the economic impact of the growing number of females in higher education in Japan. His other books include. “The Fate of the West: The Battle to Save the World’s Most Successful Political Idea” (2017), ‘Rivals: How the Power Struggle Between China, India, and Japan Will Shape Our Next Decade‘ (2009) and ‘Good Italy, Bad Italy: Why Italy Must Conquer Its Demons to Face the Future‘ (2013).

He has also co-written and narrated an acclaimed documentary film about Italy’s political and economic decline, “Girlfriend in a Coma” (2013) and was executive producer of a controversial documentary about the EU and populism, “The Great European Disaster Movie” (2015). Both were broadcast on BBC Four, Sky Italia and other channels worldwide.

He is chairman of the International Institute for Strategic Studies; chairman of the Japan Society of the UK; chairman of the board of Trinity College Dublin’s Long Room Hub Arts & Humanities Research Institute; and Chairman of the Wake Up Foundation, which uses film to foster understanding of the challenges facing western societies which he co-founded in 2013 with an Italian film-maker, Annalisa Piras.

Bill is a member of the Global Advisory Board of the University of Tokyo and is an Ushioda Fellow at UTokyo’s Tokyo College; is a member of the senior advisory panel of Critical Resource, an extractive-industries and ESG consultancy; and is a consultant to Lansdowne Partners. He writes regular columns for La Stampa, Mainichi Shimbun, Nikkei Business and Project Syndicate.

In 2016 the Japanese government awarded him the “Order of the Rising Sun: Gold Rays with Neck Ribbon” for services to UK-Japan relations. 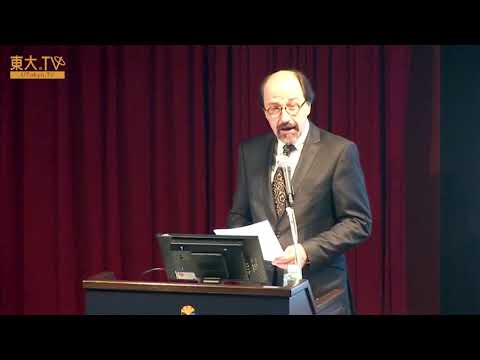 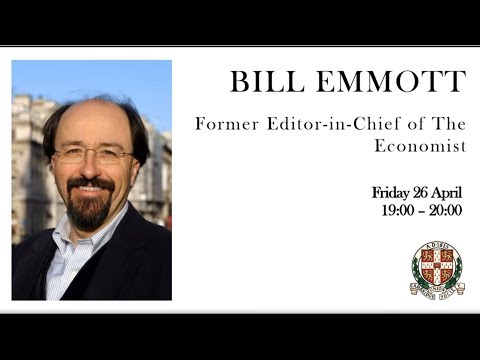 Podcast - The International Institute for Strategic Studies: The Beginnings of a New Bipolar World? 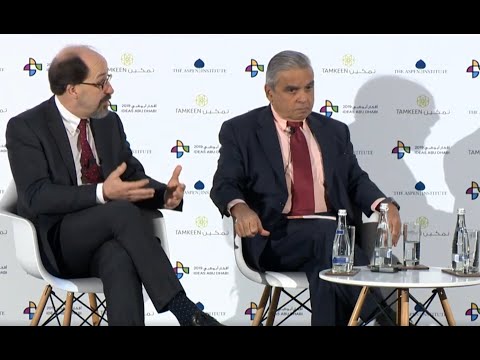 A Clash or Fusion of Civilisations? The state of our world 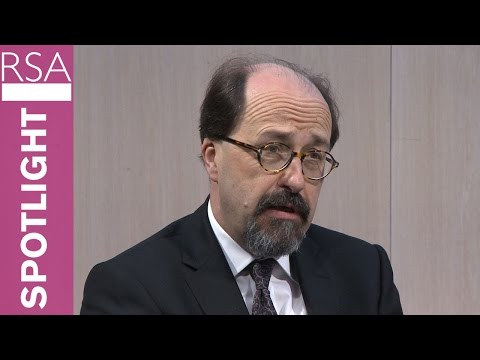 The Rise of Populism with Bill Emmott 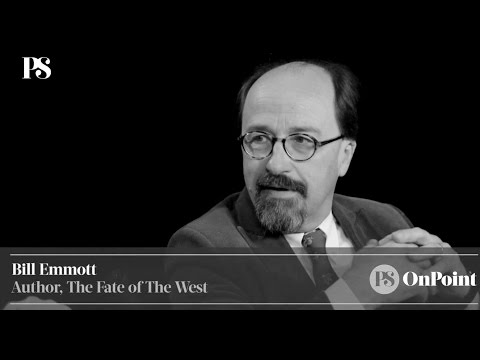 The Fate of the West, 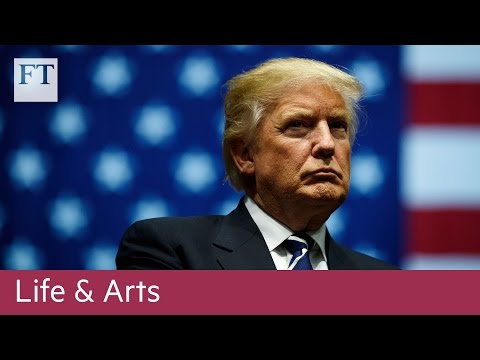 How to keep the West liberal

Recent Articles
Podcast - The International Institute for Strategic Studies: The Beginnings of a New Bipolar World?
Japan’s female future
More Female Future for Japan
Europe in the age of Trump, Salvini and the "Gilets Jaunes"
How to Make Japan Great Again
Japan Forward - Book Review
The Japan Shinzo Abe Has Left Behind 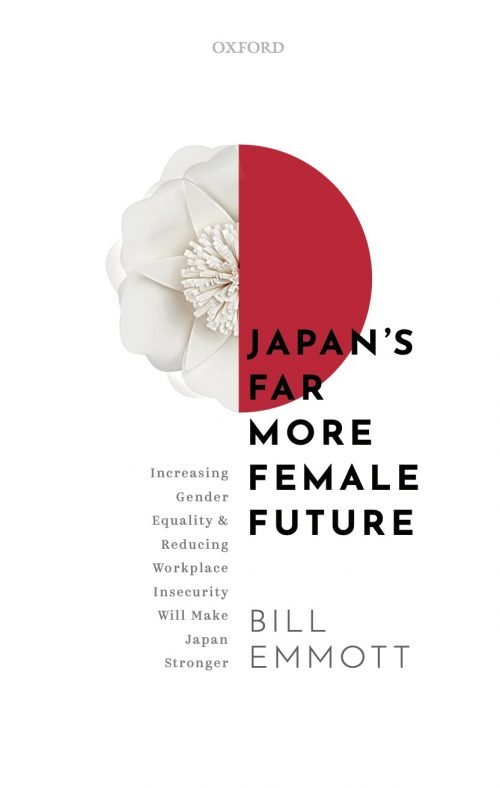 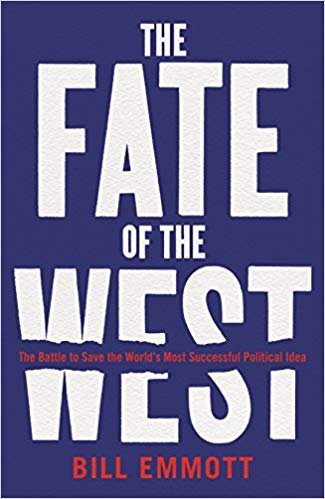 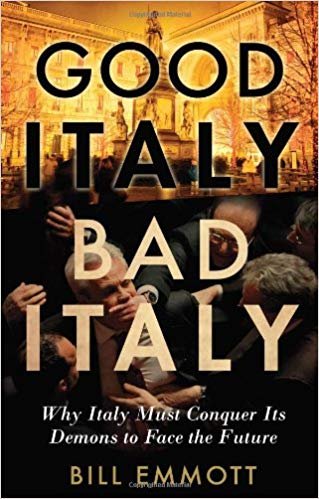 Good Italy, Bad Italy: Why Italy Must Conquer Its Demons to Face the Future 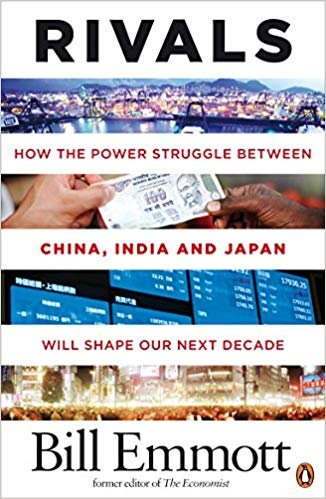 Rivals: How the power struggle between China, India and Japan will shape our next decade