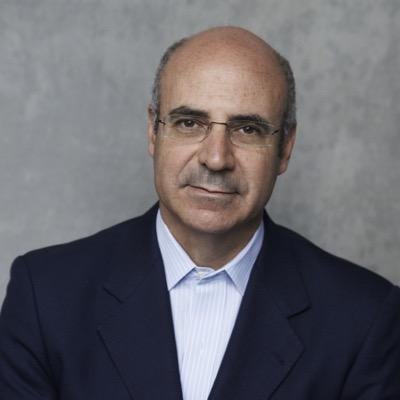 William Browder is Founder and CEO Hermitage Capital Management, Head of the Global Magnitsky Justice Campaign and the Author of Red Notice

He was the largest foreign investor in Russia until 2005, when he was denied entry to the country and declared “a threat to national security” for exposing corruption in Russian state-owned companies. Following his expulsion, the Russian authorities raided his offices, seized Hermitage Fund’s investment companies and used them to steal $230 million of taxes that the companies had previously paid.

In 2008, Mr. Browder’s lawyer, Sergei Magnitsky, uncovered a massive fraud committed by Russian government officials that involved the theft of US $230 million of state taxes. Sergei testified against state officials involved in this fraud and was subsequently arrested, imprisoned without trial and systematically tortured. He spent a year in prison under horrific detention conditions, was repeatedly denied medical treatment, and died in prison on November 16, 2009, leaving behind a wife and two children.

Since then, Bill has sought justice outside of Russia and started a global campaign for governments around the world to impose targeted visa bans and asset freezes on human rights abusers and highly corrupt officials. The United States was the first to impose these targeted sanctions with the passage of the Sergei Magnitsky Accountability Act in 2012, followed by the Global Magnitsky Human Rights Accountability Act in 2016. Since then, Canada, United Kingdom, Estonia, Latvia, Lithuania and Kosovo have passed their own versions of the Magnitsky Act. Mr. Browder is currently working to have similar legislation passed across the European Union and other countries worldwide.

On October 19, 2017, Canada enacted its own Magnitsky Act, which, like the U.S. Global Magnitsky Act of 2016, expands sanctionable entities to include any foreign nationals. On October 21, Putin placed Browder on Interpol’s arrest list. This request was rejected by Interpol five days later. That same day, Browder’s U.S. visa was revoked, effectively banning him from the United States. After a protest by U.S. Congressional leaders, his visa was restored the following day.

In February 2015, Browder published a book about his career, focusing on his years spent in Russia and the Russian government’s attacks on Hermitage Capital Management. Browder’s responses to Russian corruption and his support of the investigation into the death of his attorney Sergei Magnitsky are at the heart of Red Notice: A True Story of High Finance, Murder, and One Man’s Fight for Justice.  A TV series, based on the book, is in development. 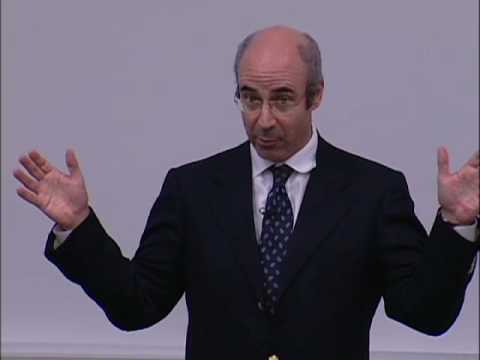 Red Notice: A True Story of High Finance, Murder, and One Man's Fight for Justice

Interested in booking Bill Browder to speak at an event? Please provide your details and we’ll get in touch within 24 hours.