Beverly Bond, Founder and CEO of Black Girls Rock! has blazed trails in the music, entertainment and social entrepreneurship industries. Her body of work, across sectors, has made her one of the most celebrated DJs, producers and social innovators of our time.

Over the last decade, Bond, a former Wilhelmina model, has brought her versatile talents to the most highly exclusive events and to a myriad of celebrity clients including Prince, Alicia Keys, Sarah Jessica Parker, Erykah Badu, Sean “Diddy” Combs, Derrick Jeter, Jessica and Jerry Seinfeld, Jay-Z, Martha Stewart, and more.

Bond partnered with BET Networks in 2010 to share her Black Girls Rock! vision with the rest of the world. As the creator and executive producer of the televised show, Bond worked with BET to craft a TV special groundbreaking in its approach to exhibiting the breadth and depth of talent celebrated by women in the African Diaspora. The premiere of the Black Girls Rock! Awards Show on BET in 2010 was magnanimous in regards to its motivational impact. Adding to its success, the Black Girls Rock! Awards Show on BET received a 2013 NAACP Image Award for Outstanding Variety Series or Special.

Ebony magazine listed Bond amongst its Power 100 List from 2008-2012, marking five consecutive years that she has been recognised as one of Ebony’s Most Influential Blacks In America. Bond was also recognised as one of Essence magazine’s 40 Fierce and Fabulous Women Who are Changing the World, placing her in the company of such notables as First Lady Michelle Obama, media mogul and philanthropist Oprah Winfrey, President of the Republic of Liberia Ellen Johnson-Sirleaf, singer and actress Beyonce, actress Queen Latifah, and others.

Beverly Bond has crafted a winning blueprint for women’s empowerment, built a dynamic career in the music industry, and created meaningful media content for television. Her work stretches far beyond ordinary boundaries and is a true testament to reaching for the stars. 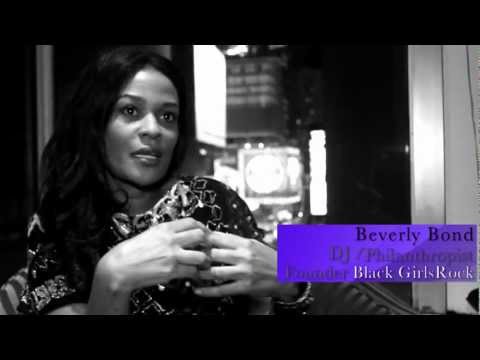 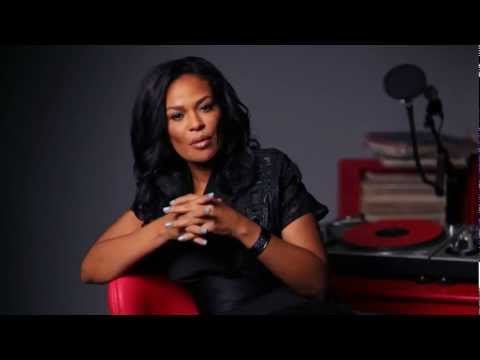 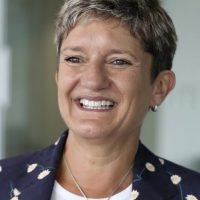