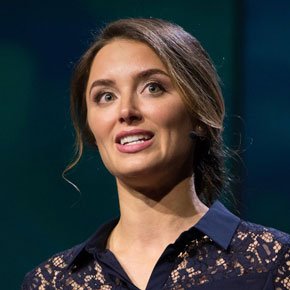 Bettina Warburg is a blockchain researcher, entrepreneur and educator. A political scientist by training, she has a deep passion for the intersection of politics and technology.

Bettina is a thought-leader in the emerging blockchain space and leads the blockchain practice at Animal Ventures, including research, development, and commercialisation across the ecosystem of blockchain innovation. She partners her network with Governments and members of the Fortune 500 to help drive the global commercialisation and integration of blockchain technology. Bettina first became interested in blockchain technology’s ability to shift entire systems, disintermediating many traditional trusted parties through her research on cutting-edge governance practices. She is passionate about the convergence of technology and politics and the impact it will have on our future.

A graduate of both Georgetown and Oxford, Bettina Warburg started her career as a political scientist and public foresight researcher at a prominent Silicon Valley think tank. Today, she has taken her skills as a researcher and scientist and is applying them toward an entrepreneurial career by co-founding a venture studio business called Animal Ventures. There, she spends most of her time incubating new startup ideas, advising Fortune 500 clients, governments and universities in developing minimum viable products, and strategising around blockchain, artificial intelligence, industrial internet of things and digital platforms.

Bettina Warburg is the executive producer of a Silicon Valley tech show called Tech on Politics, interviewing some of the world’s most influential political operatives, entrepreneurs, government official, and the creators of some of the most exciting digital products on the market.

She recently launched a new Blockchain education course called “The Basics of Blockchain.” The hope is that this course will help spread the body of blockchain knowledge, inspire a new generation of entrepreneurs and get more people ready for the coming revolution.

“Bettina’s talk about blockchain was one of the most insightful and clear explanations of this new technology that I’ve seen. The tech is abstract and exotic, but she makes it concrete and familiar. Most who see it will get it.” — Kevin Kelly, founding executive editor of WIRED.

If you wish to book Bettina please contact us here. 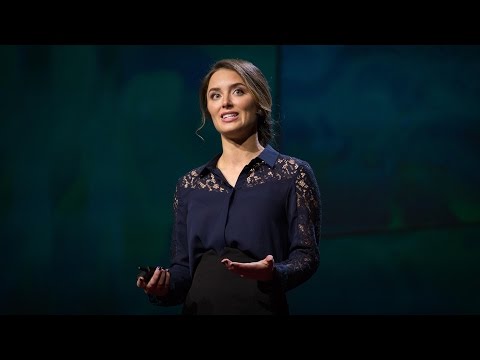 How the blockchain will radically transform the economy | Bettina Warburg