Bertrand is dedicated to finding solutions for clean technology. He is Founder and Chairman of the Solar Impulse Foundation, he completed the first round-the-world solar flight and holds 22 FAI records in solar and electric categories. His mission is to select 1000 efficient solutions to protect the environment in a profitable way and to help decision-makers to meet their environmental targets whilst ensuring clean economic growth.

In addition to his work in sustainable development, Bertrand is a keen humanitarian. He is Initiator and Chairman of Winds of Hope, the charity working with the WHO fighting to eradicate the Noma disease in Africa.

Bertrand studied psychiatric medicine and became a leading expert in psychiatry and psychotherapy for adults and children. He is Professor at the Nice Faculty of Medicine and Lecturer and supervisor for the Swiss Medical Hypnosis Society.

As an explorer, he holds many titles; he was the European Hang-Glider Aerobatics Champion in 1985; he is the Winner of the first transatlantic balloon race, the Chrysler Challenge in 1992; and he was the Initiator and co-pilot of the Breitling Orbiter project, on the first non-stop round-the-world balloon flight. For this, he received the Légion d’Honneur and was appointed goodwill ambassador for the United Nations.

Bertrand seeks to highlight solutions by developing synergies where others see only oppositions. He focuses on uniting the forces involved, raising public awareness and encouraging political action. He has received numerous awards for his contributions to society and to protecting the environment, including Champion of the Earth, Grand Prix of the Academy of Moral and Political Sciences and Gold Medal of the International Aeronautical Foundation, amongst others. He is often called an ‘Inspioneer’ as he has become an influential voice within the distinguished organisations such as the United Nations, the World Economic Forum, COP21, TED, the European Institution as well as with many national governmental bodies.

Bertrand Piccard is an engaging communicator and a prominent speaker, who inspires audiences with his pioneering spirit. He has also shared his experiences and ideas through his writing, having written several bestsellers, including : ‘Quand le vent souffle dans le sens de ton chemin’, ‘The Greatest Adventure’ and ‘Around the World in 20 Days’.

Bertrand is a United Nations Ambassador for the Environment and Special Advisor to the European Commission. 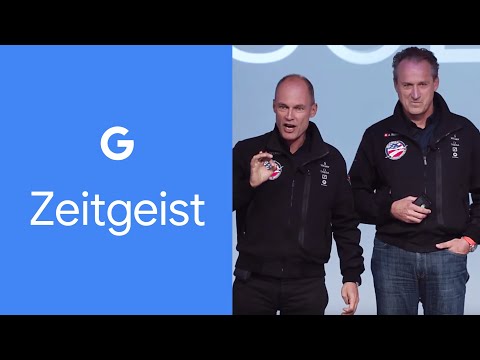 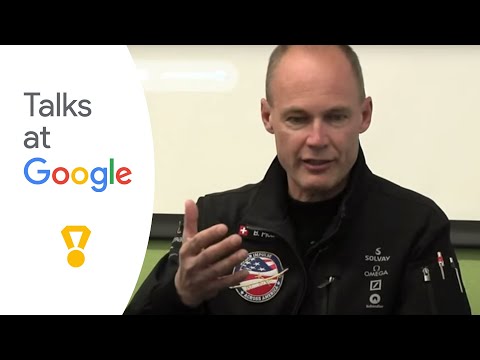 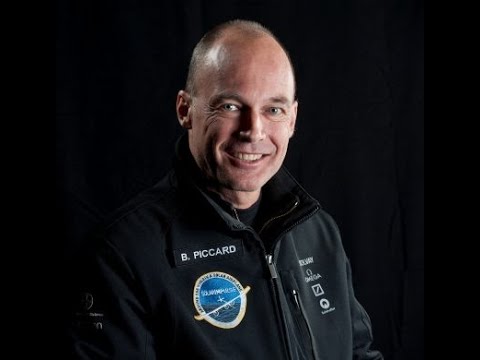 Bertrand Piccard is looking for 1,000 environmental ideas that make money: and he's almost done it
Euronews

Exploration is a state of mind: go beyond the obvious, enter the unknown and call certitudes into question. An adventure is not necessarily a spectacular feat but rather something «extra-ordinary» that forces us out of our ordinary ways of thinking and behaving. Most of the time, it’s not the limits that prevent us from accomplishing our dreams, but the limitations that we invent and inflict on ourselves.
B. Piccard.