Bernardine Evaristo won the Booker Prize 2019 with Girl, Woman, Other (Penguin 2019), her eighth book, becoming the first black woman and first black British person to win the world’s most prestigious prize for the novel. It is a Sunday Times #1 bestseller and has been in the Top 10 list for 25 weeks to date. It was also a Barack Obama Top 19 Book of 2019. In 2020 Bernardine was named Author of the Year at the British Book Awards, where she also received the British Book Award for Fiction. The novel also won the Indie Book Award for Fiction.

Her writing and projects are based around her interest in Black Britain and the African diaspora and her books include Mr Loverman (Penguin 2013), Lara (Bloodaxe Books (2009), Blonde Roots (Penguin 2008) and The Emperor’s Babe (Penguin 2001). Other writing includes literary criticism, journalism, writing for theatre and radio and her books have been adapted for BBC Radio dramas. In July 2020 she guest-edited The Sunday Times Style magazine with a groundbreaking black women/womxn takeover. Her books have been translated into Czech, Finnish, Hungarian, Italian & Mandarin, and a further 31 translations are forthcoming. Her books are also in development for theatre and television productions.

Since 1996 she has accepted over 200 international invitations to tour as a writer.

A staunch and longstanding activist and advocate for the inclusion of artists and writers of colour, Bernardine has initiated several successful schemes to ensure increased representation in the creative industries: Theatre of Black Women in the 80s, Spread the Word in the 90s, The Complete Works mentoring scheme for poets of colour (2007-2017) and the Brunel International African Poetry Prize in 2012 and ongoing. 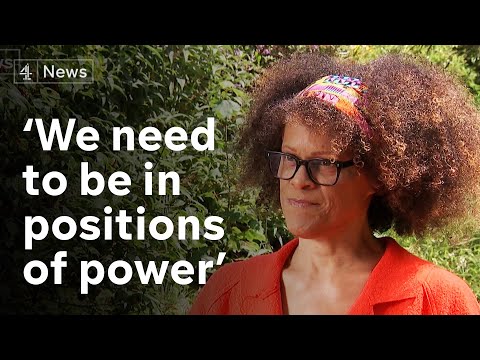 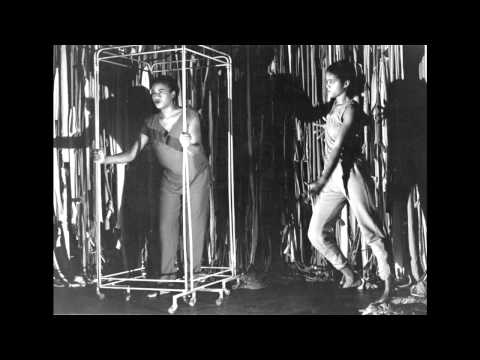 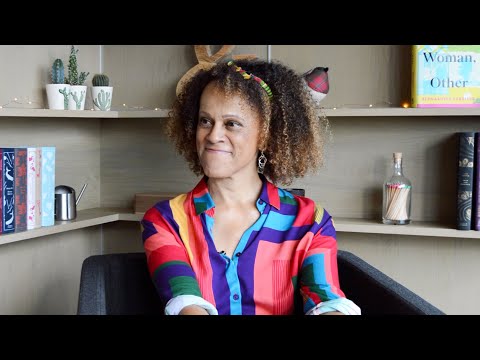 Interested in booking Bernardine Evaristo to speak at an event? Please provide your details and we’ll get in touch within 24 hours.