Ben Williams‘ journey is about inspiring others to achieve what they dream of and own the courage to dare to achieve. After an unfortunate incident as a nightclub bouncer involving the death of a patron, Ben fell into a world of drug abuse and addiction, balancing on the brink of life. A Royal Marines advert saved him, reminding him of his boyhood dream. With sheer determination and focus, he kicked his addictions and joined the Corps.

The Corps was a rollercoaster journey involving the extreme highs, and lows of war. After being injured in an IED blast in Afghanistan, he returned to the UK with the horrors of war still imprinted on his mind. After realising he wasn’t well, he was treated for PTSD, and still is to this day.

When his demons were brought under control, he was given the opportunity to join the Commando training centre in Lympstone. As a recruit instructor, he entered the world of coaching and helping others; which saw him flourish. As a result of his ability, he ended up working with the England football team, where the next part of the journey begins.

After being medically discharged, he now owns a leadership and performance coaching company that helps organisations achieve their goals by employing a new mindset; working with many elite professional sports stars, and elite businesses to achieve more.

But his goal is to use his unique journey to help others achieve their goals, believe in themselves, kick unwanted habits, and bring confidence to those suffering with mental health. With his specially designed I.C.E tool, he take’s great pride in helping people achieve what they thought wasn’t possible.

Ben kicked a drug addiction; became a Royal Marines Commando; and now works with the likes of Gareth Southgate, professional footballers, incredible businesses, inspiring people, and much more, proving that anyone can achieve anything they set their mind to. 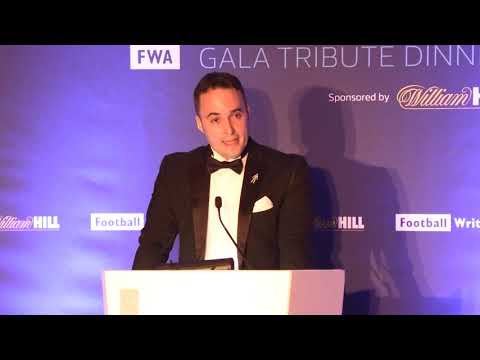 Interested in booking Ben Williams to speak at an event? Please provide your details and we’ll get in touch within 24 hours.