Ben Mezrich is highly regarded for creating his own highly addictive genre of non-fiction, chronicling the amazing stories of young geniuses who made millions of dollars on the edge of impossibility, ethics and morality.

Ben is best known for his first non-fiction work, “Bringing Down the House: The Inside Story of Six MIT Students Who Took Vegas for Millions” (2002). It tells the story of a group of students from MIT who bet on blackjack games using a sophisticated card counting system, earning millions of dollars at casinos in Las Vegas and other gambling centres in the US and the Caribbean. The book spent sixty-three weeks on the New York Times best-seller list, and sold over 2 million copies in fifteen languages. The story was made into the movie 21, released in 2008, starring Kevin Spacey.

Not content to observe from the sidelines, Ben is known for immersing himself in the worlds he writes about. At one point while writing “Bringing Down the House”, he smuggled $250,000 through airport security with some of the most notorious card counters in the world.

His book, “The Accidental Billionaires: The Founding of Facebook, a Tale of Sex, Money, Genius and Betrayal” (2009), debuted at #4 on the New York Times list and spent 18 weeks in hardcover and paperback, as well as hit best-seller lists in over a dozen countries. The book was adapted into the movie The Social Network –written by Aaron Sorkin and directed by David Fincher – and was #1 at the box office for two weeks, won Golden Globes for best picture, best director, best adapted screenplay, best score, and was nominated for 8 Oscars, winning 3 including best Adapted Screenplay for Aaron Sorkin.

Other notable books include: “Ugly Americans: The True Story of the Ivy League Cowboys Who Raided the Asian Markets for Millions” (2004); “Sex on the Moon: The Amazing Story Behind the Most Audacious Heist in History” (2011) His next book, “Once Upon a Time in Russia: The Rise of the Oligarchs – A True Story of Ambition, Wealth, Betrayal, and Murder”, is due for release in June 2015. 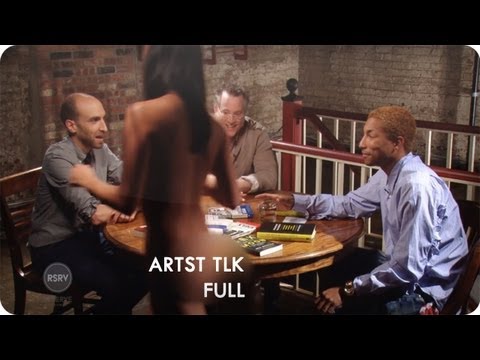 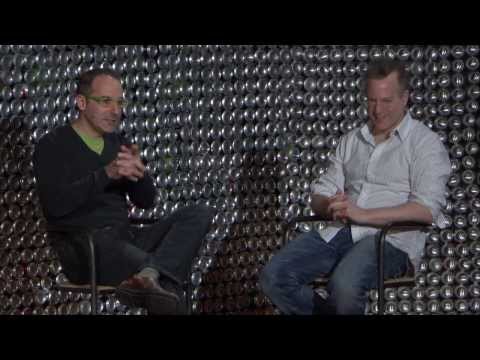 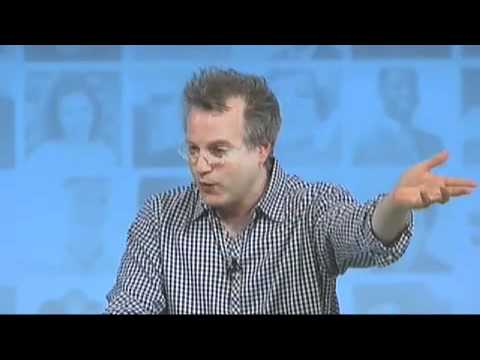