Ben Lucas has worked at the heart of the policy world for over three decades. He is currently setting up a new economics, finance and political communications consultancy working with cities, called Metro Dynamics. Ben will act as Managing Partner, whilst economist Jim O’Neill will be Non-executive Chair.

From 2011 to 2015, Ben was Chair of Public Services at the Royal Society of Arts (RSA). He set up and was a member of the highly influential RSA City Growth Commission, many of whose recommendations have been adopted both by the UK Government and by British Cities.

He was previously founding Director of the 2020 Public Services Trust – an independent think tank based at the RSA – from its inception in 2008 to its winding up in 2011. Prior to this he was Head of Research and Communications for the construction union, UCATT; acted as Jack Straw’s adviser during the formative years of New Labour; and went on to co-found LLM Communications, a leading independent public affairs advisory firm in the UK.

Ben has had a long interest in public services and local government and has been involved in policy making and practice development at every level in the sector. This has included developing government policy, advising the LGA, working with several of the leading cities, including Manchester on the Commonwealth Games, Liverpool on the European Capital of Culture, Nottingham on early intervention and Manchester and Birmingham on a new route map for localism.

Ben is a Trustee of think tank New Local Government Network, having helped found the organisation; a member of the Post Office Advisory Council; an adviser to the Joseph Rowntree Foundation; and a member of the Public Interest Board of the Office of Public Management. He is the author of a number of papers, book chapters and newspaper, periodical and journal articles on public services. 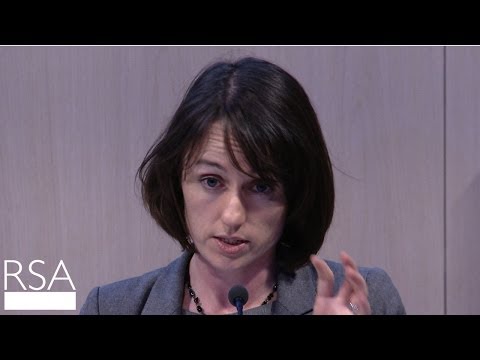 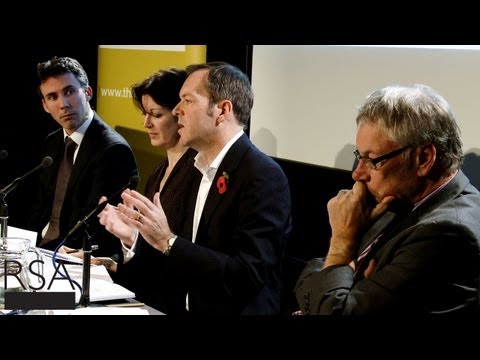 The Challenge Ahead for Public Spending (2012)