Ben Judah is a senior fellow at the Atlantic Council’s Europe Center and a foreign-policy writer.   His current research focus on the foreign policy of the Biden administration, transnational kleptocracy, and Britain’s attempts to reset its diplomatic posture after Brexit. His background is as an investigative journalist with deep knowledge of Russia, her leadership, domestic politics and international relations.

Previously, Ben served as a reporter for Reuters in Moscow. He went on to become a Policy Fellow at the European Council on Foreign Relations from 2010 to 2013, working on Russian politics. His reporting from across the former Soviet Union – including on the Georgian War in 2008 and the Kyrgyz uprising of 2010 – featured in the Financial Times, the Economist, Foreign Policy, Prospect and Standpoint. Ben also broadcasts regularly on Sky News, Al Jazeera, Monocle 24 radio and the BBC Radio Four and World Service.

He is the author of “Fragile Empire: How Russia Fell in and Out of Love with Vladimir Putin” (Yale University Press, 2013). This was the product of several years spent travelling throughout Russia and the former Soviet republics, conducting extensive interviews with President Vladimir Putin’s friends, foes and ordinary Russian citizens. ‘Foreign Policy’ named it one of their “Top 25 Books To Read in 2013″ and the Financial Times a summer book of 2013.

In his latest book, ‘This is London‘, Ben turns his keen reporter’s eye on home, immersing himself in the hidden world of the city’s immigrants – from the richest to the poorest – to discover the complex and varied individuals who are making London what it is today. It was published to widespread acclaim and was longlisted for the Baillie Gifford Prize.

Ben has also made a short documentary with Vice called Undercover Migrant which explores life as a migrant in post-Brexit Britain. 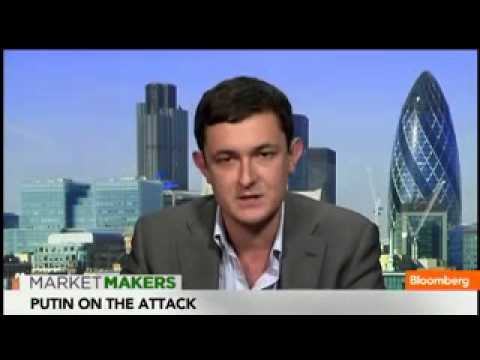 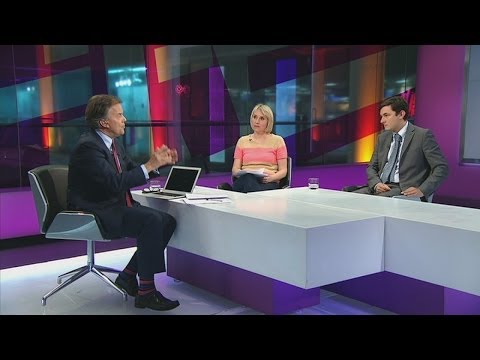 Who will sanctions hurt more, London or Moscow? (2014) Fragile Empire: How Russia Fell in and Out of Love With Vladimir Putin

This is London: Life and Death in the World City