Ben Huh is a former journalist turned successful entrepreneur who has been credited with pioneering Internet culture as entertainment, crowd sourcing and mainstreaming Internet memes. Called the “King of Cheez” by Wired magazine, Ben is a marquee name of internet business, having demonstrated how to take unique ideas and nurture them towards success.

In 2007, Ben became the founding CEO of Cheezburger, which holds the distinction of bringing Internet culture to the mainstream. A leader in the social humour and entertainment category, Cheezburger delivers funny content through its network of sites to a global audience of 20+ million unique monthly visitors (that generate 400+ million page views). These include I Can Has Cheezburger, FAIL Blog, The Daily What, Know Your Meme, and Memebase.

Cheezburger has also released five books, two of which are New York Times best-sellers, and was the focus of the LOLwork reality television series, which aired on the Bravo network in 2012.

Ben is also co-founder of the news app Circa, a 2012 start-up that is trying to redefine how people consume the news. Circa promotes itself as the best way to read the news on your phone; Circa’s editors gather top stories and break them down to their essential points – facts, quotes, photos, and more.

In 2010, Ben Huh was named one of the “100 Most Creative People in the Business” by Fast Company, and one of the “Top 10 Virologists” by the Daily Beast. In 2011, Ben received the Ernst & Young Entrepreneur of the Year Award, and in 2012, he received Newsweek’s “100 Most Influential Digital Disrupters.”

A Tangle of Conflicts: A World Post-Net Neutrality (2014) 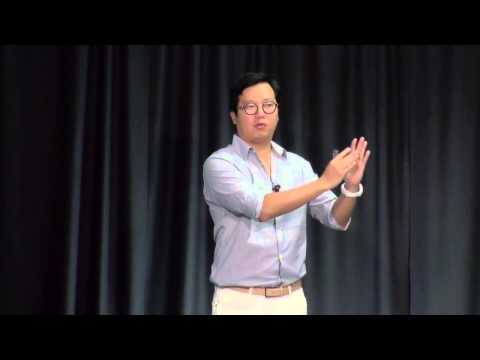 Culture, Morals, and Politics of the Internet (2012)