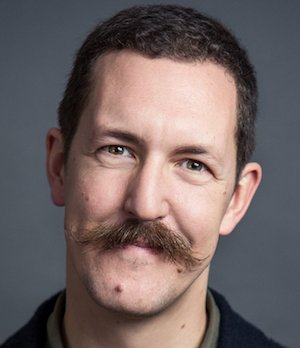 Ben Hammersley is one of the most thought-provoking futurists of our time and has been addressing audience around the globe for over 10 years.  He brings a practical, proactive approach to future technologies inspiring audiences to be PRESENT now to be PREPARED for the future.

As an international reporter, author and adventure seeker, Ben explores the effects of the internet and the digital network on the world’s business, political and social atmospheres. His latest book, which was published internationally, “64 Things You Need to Know Now For Then” gives us the essential guide to the things we need to know for life in the 21st century.  Ben is the writer, host and narrator of Netflix and BBC television series “Cybercrimes with Ben Hammersley” that was shot in over six countries across the globe.  As the first specialist correspondent on the internet for The Times [of London] and the Guardian, he became the inventor of the popular term, ‘podcast’.

With his current position as the Editor-at-Large of UK’s WIRED magazine, Ben has been called upon to advise three governments and countless organizations in the area of technology and media including a seat on the European Commission High Level Group on Media Freedom of the European Union.  His personal experiences from the fields of aviation, emergency medicine, genomic science, disaster response, and war reporting, has enabled Ben Hammersley to deliver insightful, practice-changing messages to corporate and governmental clients on five continents for over two decades.

• Sustainable leadership in the digital age 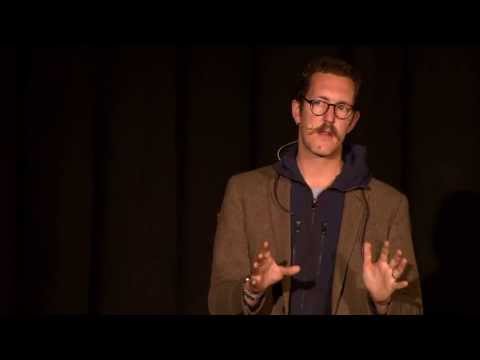 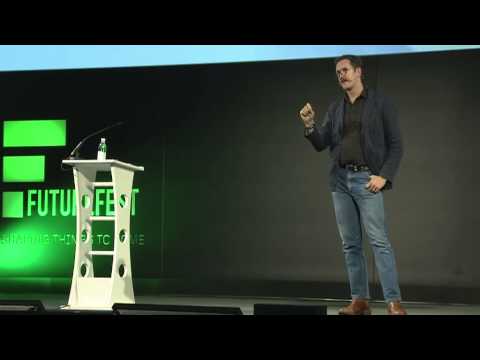 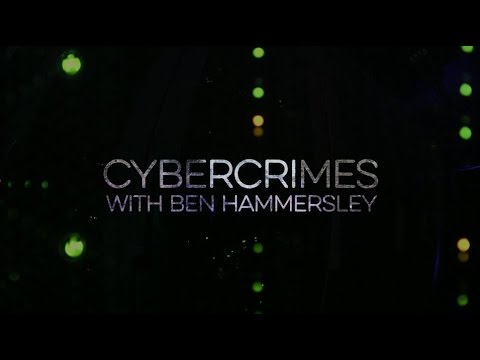 Interested in booking Ben Hammersley to speak at an event? Please provide your details and we’ll get in touch within 24 hours. 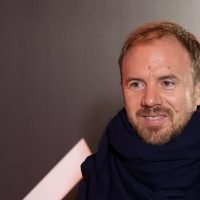