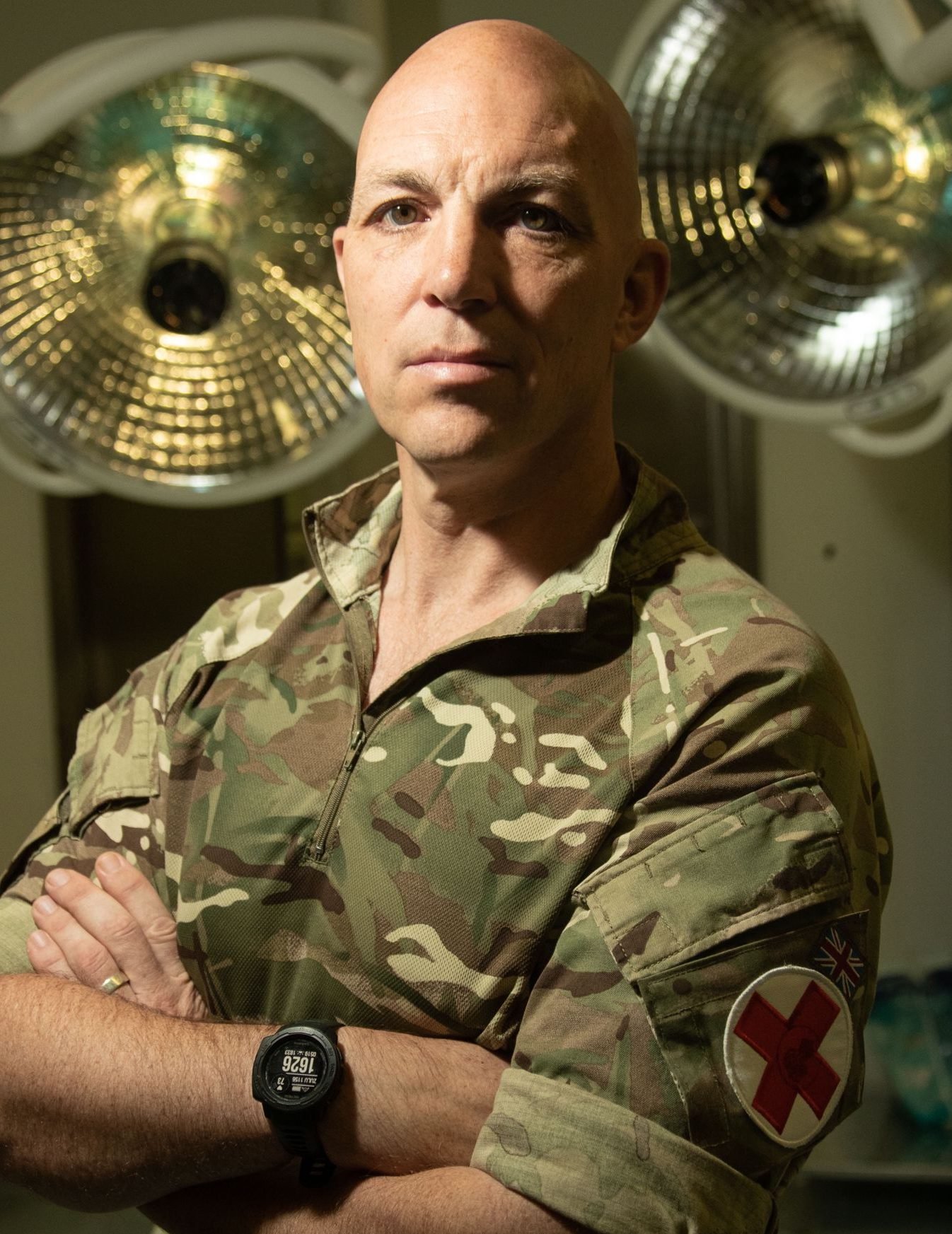 Lt Col Ben Caesar is a trauma and orthopaedic surgeon who has followed an unconventional career path. A two-time graduate of Sandhurst, he is a serving member of the Royal Army Medical Corps based in Colchester as part of 16 Air Assault Brigade.  As a speaker, he covers topics such as leadership, high-performance environments, wellbeing, burnout and culture change.

Prior to joining the army, Ben worked full time for the NHS. During this time he was also employed by the Scottish Rugby Union as a pitchside doctor looking after professional and international level rugby players. While with the SRU, he taught numerous courses training other pitchside doctors.

At age forty he was an established NHS consultant working at Chelsea and Westminster Hospital in London when he decided to join the army. In the last decade, he has deployed four times: Afghanistan in 2013, South Sudan on a mission with the United Nations in 2017, Middle East in 2020 and in August 2021 was one of the doctors who cared for the children passed over the fence in Afghanistan during Op Pitting, the UK’s largest evacuation mission since WWII.

In 2016 he founded the Chavasse Clinic, a unique and holistic service for veterans and service personnel in Brighton. It’s his work with veterans which has spurred his interest in mental health, particularly amongst healthcare professionals. He’s a founding member of the British Orthopaedic Association Wellbeing Group, an Ambassador for the charity “YouOkay, Doc?” (YOD), and has spoken internationally on the subjects of burnout, well-being, suicide prevention and culture change, most recently at The Hospital for Special Surgery in New York.

Ben is passionate about inspiring more caring and compassionate cultures within the workplace in order to create safer, fairer and more inclusive environments so that we can all give our best in whatever we choose to do. He lives in Brighton with his American wife Regina, a writer, and their son Luke. 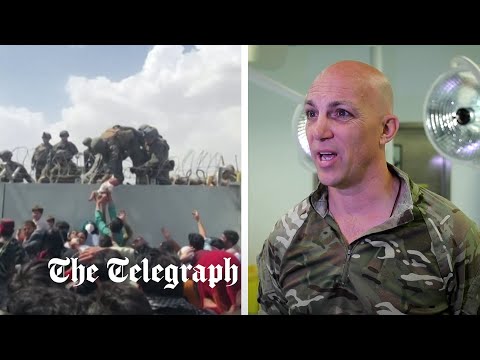 Coping with COVID: Supporting surgeons through the challenges of the Covid era - The Burnout Pandemic
British Orthopaedic Association