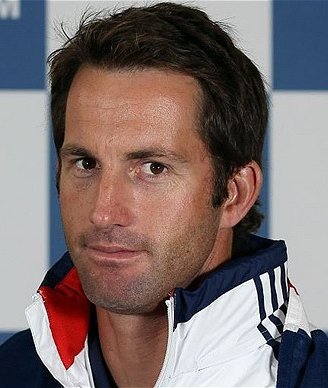 Sir Ben Ainslie is the most successful Olympic sailor of all time. His career in sailing began at the age of eight with his family in Restronguet, Cornwall. By the age of sixteen Ben was Laser Radial World Champion. Then just nineteen years old, Ben won his first Olympic silver medal in the Laser Class at the Atlanta 1996 Olympic Games. Four years later, again sailing the Laser, he achieved every athlete’s dream of Olympic gold at the Sydney 2000 Olympic Games. After Sydney, Ben switched from the Laser to the Finn Class.

The move to the Finn meant Ben had to increase his bodyweight by fifteen kilos to achieve the optimum weight for the class. His gruelling training programme paid off when he struck gold once again at the Athens 2004 Olympic Games. Ben secured qualification to the Beijing 2008 Olympic Games by winning an unprecedented fifth world title, at the 2007 Finn Gold Cup in Melbourne, Australia. Despite falling ill days before his Olympic defence he showed his champion spirit and won his third consecutive Olympic gold medal.

In September 2013, Ben fulfilled one of his childhood dreams by winning the America’s Cup, sailing on board ORACLE TEAM USA. In one of the biggest comebacks in sporting history, ORACLE TEAM USA fought back against the odds to win the 34th America’s Cup 9-8 in a winner-takes-all race against the challenger, Emirates Team New Zealand. 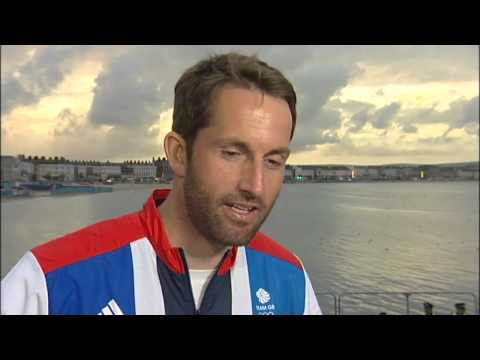