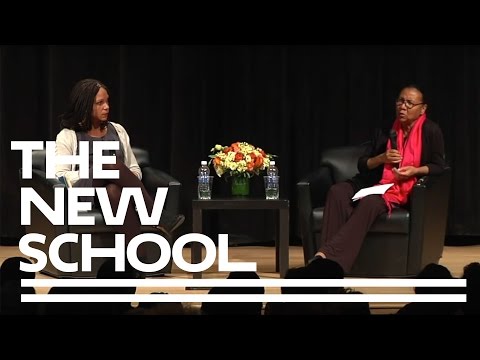 Black Female Voices: Who is Listening? 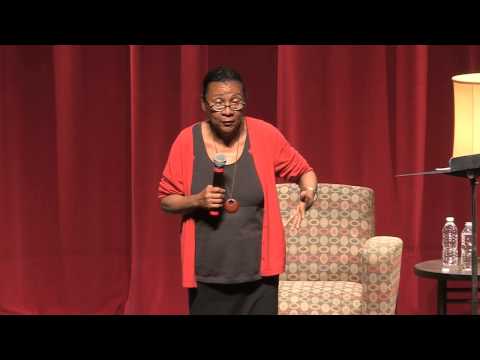 Bell Hooks is one of the most widely published black feminist scholars in the United States. A highly respected cultural critic, educational theorist and professor of English, she is famous for her analyses of the politics of race, gender, class and culture. She has taught at the University of Southern California, Oberlin College, Yale University and as Distinguished Professor of English at The City College of New York. She is currently the Distinguished Professor in Residence in Appalachian Studies at Berea College in Kentucky.

Her pseudonym – bell hooks (her great-grandmothers name) – celebrates female legacies and is in lower case because, as she says, it is the substance of my books, not who is writing them, that is important. Her works include “Aint I a Woman: Black Women and Feminism” (1981), “Teaching to Transgress: Education as the Practice of Freedom” (1994), “Reel to Real: Race, Sex, and Class at the Movies” (1996), “Feminism is for Everybody: Passionate Politics” (2000) and “Teaching Community: A Pedagogy of Hope” (2003). She has also written three children’s books, including the critically-acclaimed, “Happy to be Nappy (Jump at the Sun)” (1990).

bell hooks appears in the documentary films Baadasssss Cinema (2002), analysing the blaxpoitation genre; My Feminism (1997); and Give a Damn Again (1995), the latter with Cornel West, with whom she also co-authored the 1991 book, “Breaking Bread: Insurgent Black Intellectual Life”