Belinda Parmar OBE is an entrepreneur, campaigner and activist. She is the founder and CEO of The Empathy Business. She pioneered the world’s first Empathy Index which claims a causal relationship between empathy and commercial performance. In 2019 the Index includes companies from the UK, US, China, and India and also added a carbon footprint. It is supported by the World Economic Forum.

Belinda Parmar was selected as a Young Global Leader in 2014 by the World Economic Forum and appointed an OBE for services to women in the UK’s technology industry in the Queen’s 2014 Birthday Honours List.

She has written two books, The Empathy Era and Little Miss Geek, and she also writes for WEF and The Guardian. She led the Little Miss Geek campaign which was supported by 40 MPs which aimed to inspire women to follow careers oriented towards technology. Through this she aimed to end the stereotyping and patronising of women with the technology industry. 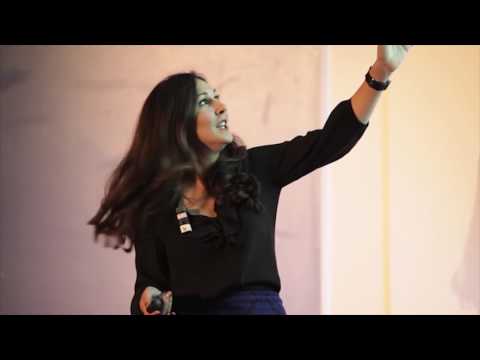 Interested in booking Belinda Parmar to speak at an event? Please provide your details and we’ll get in touch within 24 hours.