He is the co-founder of one of the world’s leading publications that provides political risk analysis, Global Risk Insights (GRI). Described by the former President of the London School of Economics (LSE) as an “invaluable resource”, GRI has been endorsed by leading figures in business, government and academia.

Basim has been at the forefront of innovation in the political risk field – leading efforts along with Ethnographic Edge to develop a cutting-edge political forecasting methodology called Future Generator which enables investors to forecast political events.

Basim also managed the Middle East practice at SET Advisory, a strategy consultancy based in London. He was primarily responsible for guiding multinational corporations and private equity firms through the occassionally volatile and unpredictable political landscape of the region. He also lead projects across Africa, Latin America and Western Europe.

He has spoken at conferences and universities around the world and counselled business leaders on global and regional political risks.

GRI has grown exponentially since its launch and now has over 700 analysts situated around the world, including former presidential advisors, industry experts, professors and academics.

Basim Al-Ahmadi holds a Masters in Theory & History of International Relations from the London School of Economics (LSE). At the LSE, he was the founding President of the award-winning Political Risk & Investment Society (PRIS). 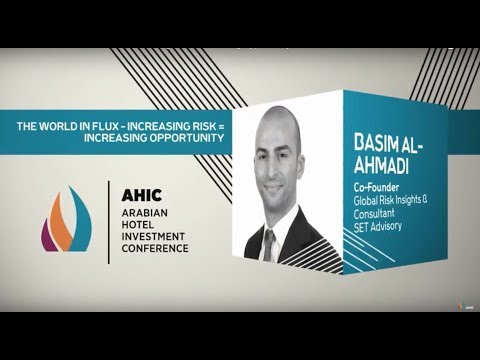 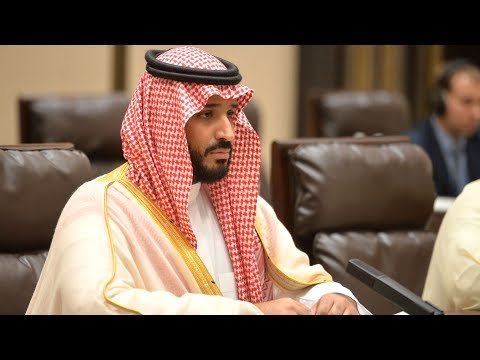 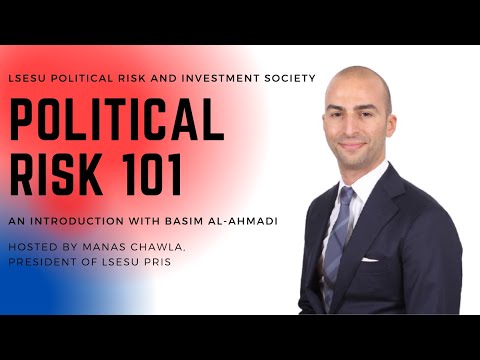 Basim and I have worked successfully together on a number of challenges requiring awareness of political and economic situations, in all their complexity and uncertainty. Basim is a born communicator, with a warm and positive personality which people find easy to engage with.
James Watt CVO Former UK Ambassador
I have been chairing conferences for more than 6 years and have seen hundreds of speakers. Basim always has insightful thoughts and knows very well how to entertain the audience. There’s always something new to learn from him.
Hussein Sayed Business Show Host, CNBC Arabia