Barton Seaver is one of America’s leading food thinkers and innovative ocean conservationists, committed to the creation of sustainable food systems with an emphasis on fisheries restoration. He is the author of the best-selling cookbook “For Cod & Country” (2011), in which he explores thoughtful consumption of seafood while helping us recognize the mutual give and take between the consumer and the sea.

A graduate of the Culinary Institute of America and former executive chef at some of D.C.’s most celebrated restaurants, Seaver is known for his devotion to quality, culinary inventiveness and sustainability. In 2008, he was recognised as a “Seafood Champion” by the Seafood Choices Alliance and as “Rising Culinary Star of the Year” by the Restaurant Association of Metropolitan Washington. Esquire named him “Chef of the Year” in 2009 while Time has described him as part of a new generation of chefs who consider sustainability an ingredient that can’t be forgotten in their food.

Today, Seaver dedicates his career to restoring our connection with the ocean, culture, community, and the food we eat. He is a National Geographic Fellow, working with their Ocean Initiative to help restore our relationship with the water and in 2012 took a position at the New England Aquarium as the Sustainability Fellow in Residence. He also serves on the board of Harvard Medical School’s Center for Health and the Global Environment.  In addition to his non-profit collaborations, Seaver has a second book out in April 2013 called “Where There’s Smoke. . . Simple, Delicious, Sustainable Grilling(2013).”

A vivid storyteller and adventurer, Seaver passionately shares his solutions for leveraging existing resources, market economies, and corporate leadership to improve the ocean’s health, while helping audiences recognise that everything we eat has a global impact. 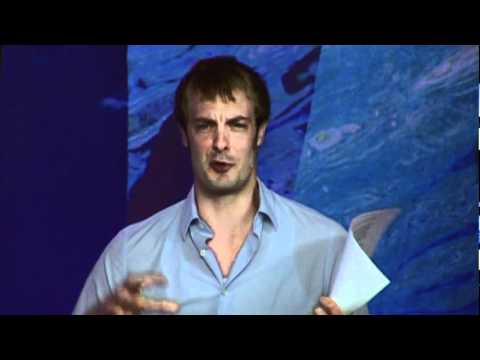 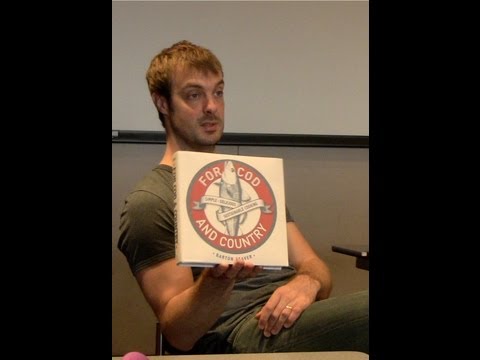 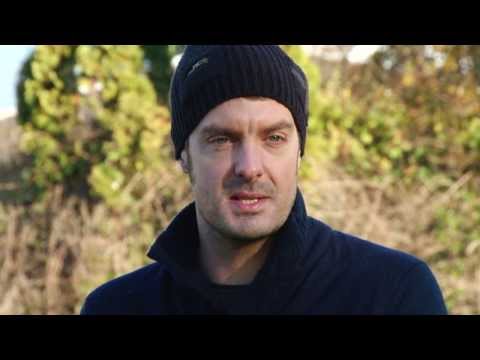 Sustainable Dining in the Pacific Northwest (2013)