Barbara J. Krumsiek is a globally recognized leader in sustainable investing with four decades of professional background in the asset manager field. She is credited with “modernizing socially responsible investing” by the Mutual Fund Industry Awards, thereby launching the current era of environmental, social and governance (ESG) investing. She is also a Washington Business Hall of Fame Laureate, and was named in Ethisphere’s list of the Most 100 Influential in Business Ethics.

As CEO of Calvert Investments for seventeen years, she enhanced Calvert’s investment performance, expanded the mutual fund lineup and extended the firm’s distribution reach, leading to significant earnings growth and a tripling of the firm’s assets. The Washington Post headlined Krumsiek as “Wall Street Veteran to Lead Socially Responsible Investment Firm”, signaling a new analytical era in ESG investing. She professionalized and deepened the ESG investment space by launching new investment strategies and funds that would meld sustainability challenges with investment opportunities, in areas such as global energy, water sustainability and emerging markets.

In addition to serving on corporate and nonprofit Boards, Krumsiek serves as a Senior Industry Fellow at the McDonough School of Business at Georgetown University and consults with a number of companies on ESG strategies. She is a prominent advocate for the advancement of women in business, and was the architect for the development of the Calvert Women’s Principles which further established her as a visionary in ESG analysis and policy. This global code of conduct, launched in conjunction with UN Women, has been adopted by the UN Global Compact and UN Women as the basis for the UN Women’s Empowerment Principles.

Through Krumsiek’s leadership of the UN Environment Program Finance Initiative, her global reputation in ESG investing was further recognized. She is also the author of several articles on ESG, including “The Emergence of a New Era in Mutual Fund Investing” in the Journal of Investing, and “The Changing Landscape of the Capital Markets” in the Columbia University Law School Millstein Center 10th Anniversary Journal. She has received Honorary Doctorates from Georgetown University and from American University in Washington DC.

She is sought after by the media for commentary on ESG trends, corporate leadership and diversity issues. Having been quoted in the New York Times, Financial Times, and financial industry trade publications, she has also appeared numerous times on CNBC and Bloomberg, and was featured on PBS’ top business show; WealthTrack. She has also been featured on a TED talk and spoken at many conferences over three decades.

Her prior experience includes serving as a Managing Director of Alliance Capital Management L.P. (AB), and holding senior positions in the investment operations of Equitable Life where she began her career. She serves as an Independent Director of MISO Energy, the Midcontinent Independent System Operator, Inc. MISO monitors the high voltage transmission system in the Midwest, portions of the Southern U.S., and Manitoba, Canada. In 2016, she was appointed an Independent Director of Arabesque Asset Management, London. Also in 2016, she was an Advisor to the Robert Wood Johnson Foundation Investment Committee. Barbara has had a nine-year tenure as Independent Director on Board of Pepco Holdings, Inc. (PHI). And she has served as Chair of the Acacia Mutual Life Insurance Company. 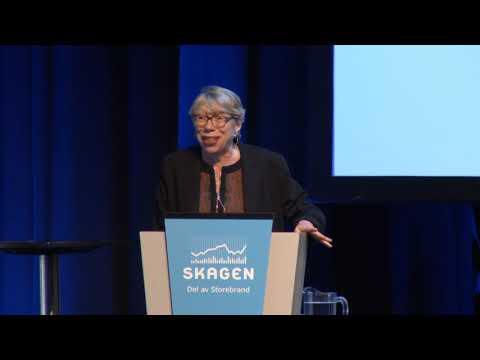 New Years Conference: How to beat the market with responsible investments | 2020 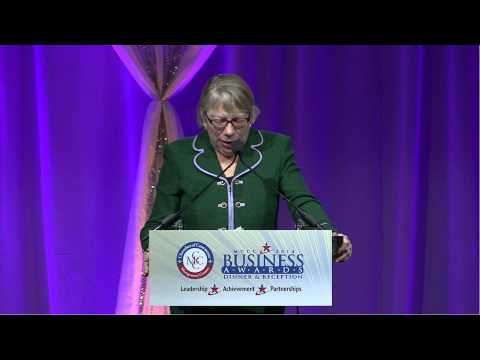 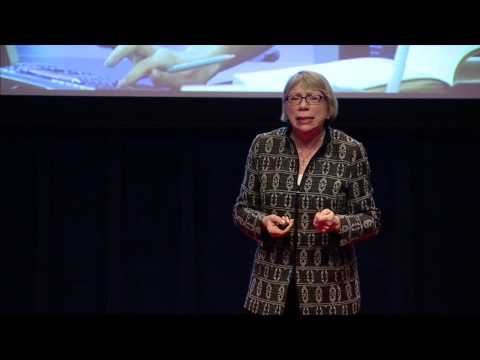 Green Money | What’s Next for Sustainable Investing? An Individual and Industry Perspective