Azadeh Moaveni is an Iranian-American journalist and writer who specialises in covering Iran, having spent over a decade reporting throughout the region from bases in Cairo, Beirut and Tehran.

Azadeh is a former Middle East correspondent for TIME Magazine, and currently writes widely on Iran for TIME, Foreign Policy, the Guardian, and other publications. She is an editor at the new media project IranWire, which seeks to empower Iranian citizen journalists and offers a platform where young Iranians can discuss issues of foreign policy and national interest.

As one of the few American correspondents permitted to work continuously in Iran throughout the 2000s, Azadeh has reported extensively on Iranian youth culture, women’s rights, social media and political change, and Iranian security issues, from its nuclear program to ties with Hezbollah and Syria. Azadeh began her career in 1999 as a reporter in Cairo and joined Time magazine in 2000 as a Tehran and then New York-based reporter, covering society and political stories across the Middle East. In 2003, she became a correspondent for The Los Angeles Times to cover the war in Iraq. She has worked for the United Nations in Afghanistan and also writes book reviews for The New York Times Book Review and the Financial Times.

Azadeh has written two books – the best-selling “Lipstick Jihad” (2005) and “Honeymoon Tehran” (2009) – which focus on the country’s youth culture, tangled ties with the West, and the rise of President Ahmadinejad. She also co-authored the Iranian Nobel Laureate Shirin Ebadi’s memoir, “Iran Awakening” (2007). 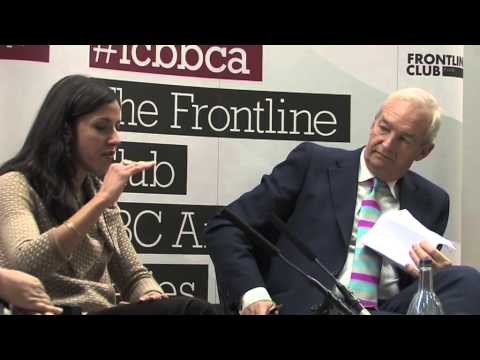 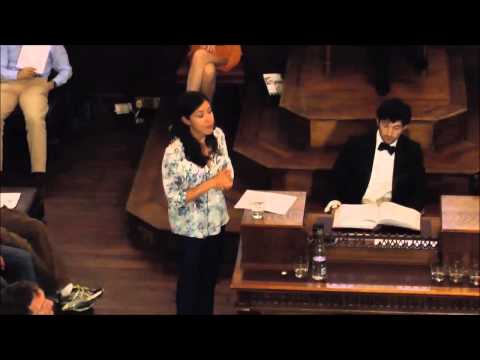 Current world events are on everyone’s mind, and it was great to have someone so knowledgeable and well spoken. It was a very nice evening.
Washington Center for the Book