Ayesha Hazarika MBE is a sought-after political commentator, columnist and public speaker who has worked at the heart of government for over a decade. She is a unique figure in the speaking world whose background in politics and stand-up comedy makes her a sought-after speaker who provides audiences with an entertaining and informative experience.

Since 2020, Ayesha has been the weekend drivetime host on Times Radio, where she, along with various intriguing and entertaining guests. analyse Westminister’s weekly news and events. In 2019, she was appointed editor of The Londoner. This column, which appears in the Evening Standard’s Daily Diary section, is one of her most popular columns where she broadcasts the latest news and thoughts from throughout the capital.

For more than eight years, Ayesha served as a political commentator and special advisor to senior figures in the Labour Party. During this time, she consulted on Prime Minister’s Questions, addresses, publicity, and policies; she also guided projects on gender equality with prolific figures such as Harriet Harman, Ed Miliband and Gordon Brown.

Ayesha began her career as a publicity officer for the Department of Trade and Industry while pursuing stand-up comedy part-time. Her comedic endeavour led to her feature on Channel 4’s So You Think You’re Funny, where she made it to the semi-final round. Despite pivoting to a full-time political career, Ayesha has made periodic appearances on various comedic programmes such as State of the Nation, Have I Got News for You and several comedy specials, including stand-up shows.

In 2018, Ayesha co-authored Punch and Judy Politics, an in-depth, behind-the-scenes display of what happens during the preparation and run-up to the weekly Prime Ministers questions.

She has made several television appearances on various programs, including Sky News, BBC, ITV, BBC Radio 4 and BBC Radio Scotland. She is also an accomplished columnist who frequently contributes to various publications such as the Financial Times, The Scotsman, The Guardian, New Statesman and Grazia.

Ayesha was awarded an MBE for political service in the 2016 New Year Honours celebration and was listed on the 2017 “100 Most Influential People on the Left”.

As a keynote speaker, Ayesha has presented worldwide conferences and events on subjects ranging from leadership to feminism to political strategy. Her speaking engagements are always well-received by audiences, thanks to her ability to communicate complex ideas in an accessible way. 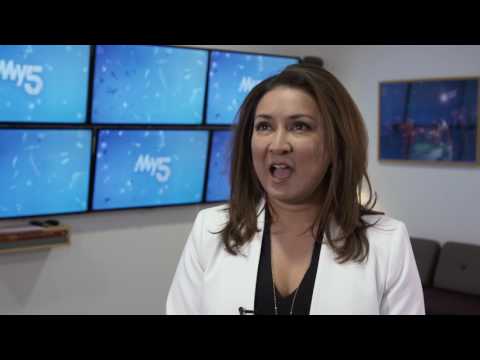 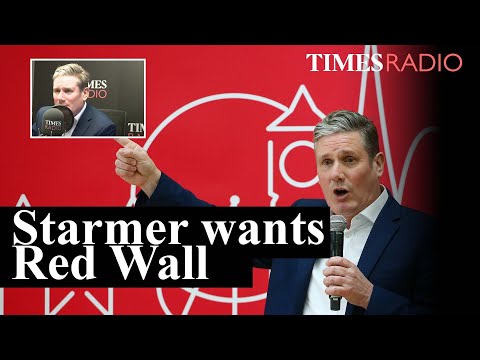