Axel Weber is a renowned economist and banker who has worked extensively in the private sector and academia. He is a sought-after speaker on economic matters and is frequently called upon to offer insights to business leaders and policymakers worldwide. He is widely respected for his knowledge and expertise in economics, and his views are often quoted in the media.

Axel is an accomplished author who has published several English and German books, his latest book Die Jakarta Trilogie (2022) is a welcomed addition to his previous works Sukarno and the idea of Indonesia (2020) and People Business (2020).

For his contribution and services to the finance, economics and banking sectors, Axel holds the first Prix Marjolin Prize from the SUERF Council of Management, and the Group of 20+1, the International Association of Economic Journalists, named him the 2014 European Banker of the Year.

Axel has held many board member positions for international organisations such as the Financial Stability Board, Bank for International Settlements, and European Systemic Risk, and he served as the IMF’s German Governor. He is on the European Central Bank’s Governing Council, a member of the G7 and G20 Ministers and Governors and served on the German Council of Economic Experts.

Axel is a well-respected economist and banker known for his insightful commentary on the global economy. He frequently gives speeches on various economic topics and is an in-demand keynote speaker for his insights on the economy and banking. 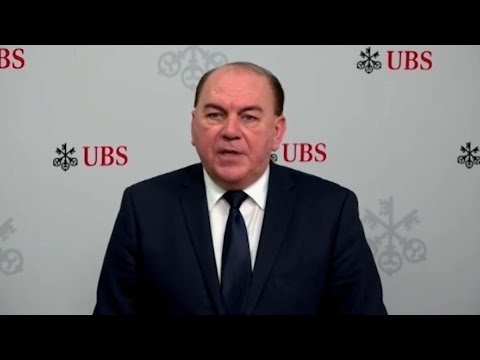 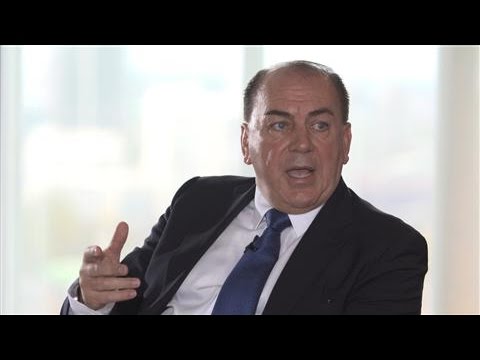 London, the City and Brexit 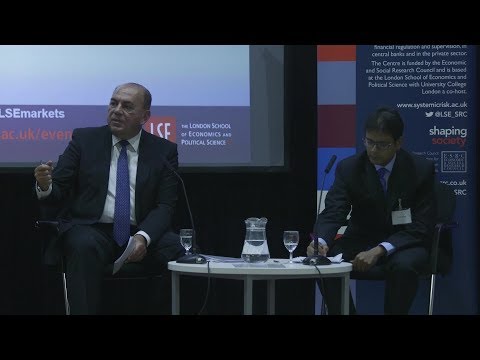 The Interplay Of Market and Politics | LSE Events 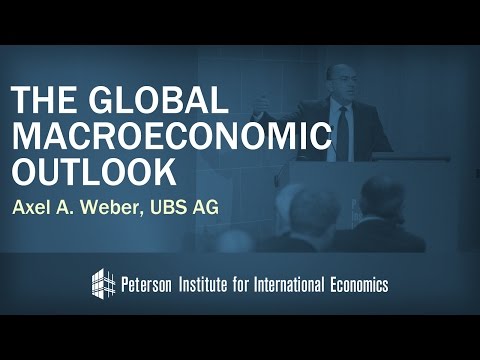 Sukarno and the idea of Indonesia (2020)