Arnaud Bonzom is the co-founder Map of the Money, a Singaporean-based platform to connect amazing entrepreneurs to great investors in Southeast Asia. He is a frequent speaker at several international conferences including Slush, Tech in Asia, Rise and Web Summit.

Arnaud is active as an Entrepreneur-in-Residence at INSEAD and has co-authored a linreport with INSEAD on how the largest organizations are engaging with startups which achieved press coverage across 28 countries and generated more than 120 speaking engagement invitations.

He has been invited by Accenture, Airbus, Allianz, Amazon Web Services, BMW, Deloitte, INSEAD, MERCER, NUS, Standard Chartered, as well as the Estonian, German and the Singaporean Governments, among others to share his input on Corporate Innovation and Startup Ecosystem.

His extensive work in the startup ecosystem received more than 160 citations in prominent media such as Forbes, Bloomberg TV, and Les Echos. His research is also quoted by leading organizations including Bain, SAP, BNP Paribas, and Orange.

His main research interest is in Startups and Innovation. More generally, he is fond of subjects which combine several if not all of the following themes:
– Entrepreneurship
– Venture Capital
– Corporate Development
– Corporate Startup Engagement
– Building a Startup Ecosystem

Arnaud is a former Venture Partner at 500 Startups where he was focusing on helping Southeast Asian entrepreneurs to succeed. Earlier in his career, he was involved in setting up and growing new businesses including for INSEAD as Assistant Director of Corporate Partnership Development. Prior to that, he worked at Business France as Trade Advisor in New Technologies, Innovation and Services. 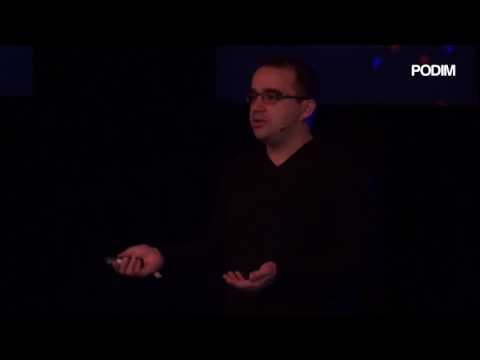 How do the World's Biggest Companies Deal with Start-ups 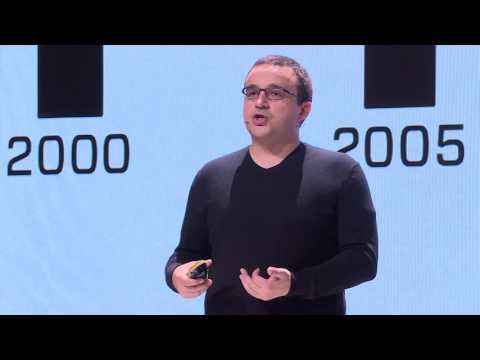 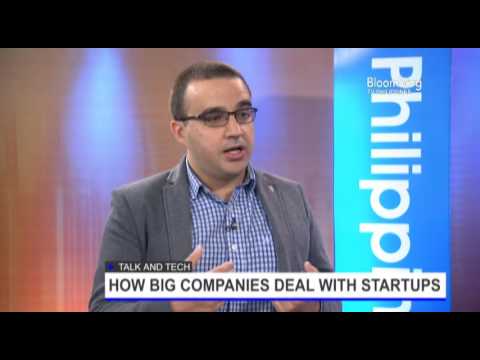 FIRST UP | TALK AND TECH