Arik Hesseldahl is an independent media consultant and analyst. A technology journalist for more than 20 years, he was a member of the founding editorial team behind Vox Media’s Recode and in 2015 produced the inaugural Code/Enterprise Series of events (San Francisco | New York ). He’s also a frequent contributor to CNBC and to NPR. Before Recode he worked for All Things Digital, the predecessor site to Recode, and during that time contributed to The Wall Street Journal and Fox Business. From 2005 to 2010 he was a Senior Writer for BusinessWeek Magazine and was on the editorial team that relaunched the magazine as Bloomberg Businessweek. He wrote the bi-weekly column “Byte of the Apple” for Businessweek.com, and contributed to Bloomberg News and Bloomberg TV. From 2000 to 2005 he was senior editor and tech columnist for Forbes, and wrote the daily column “Ten O’Clock Tech” for Forbes.com. He’s contributed articles to Wired, CJR and Oregon Quarterly. He’s a graduate of Columbia University’s Graduate School of Journalism in New York and of The University of Oregon. 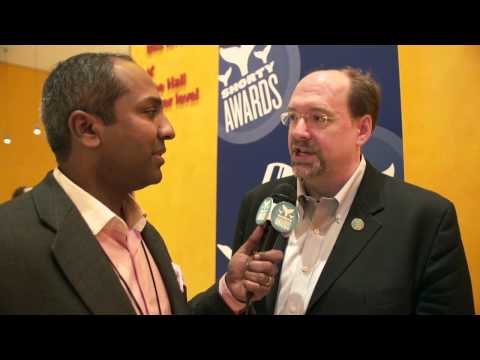 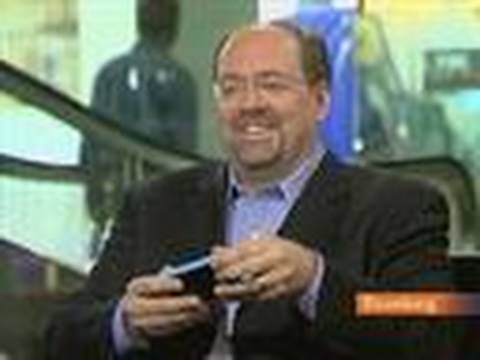 Interested in booking Arik Hesseldahl to speak at an event? Please provide your details and we’ll get in touch within 24 hours.