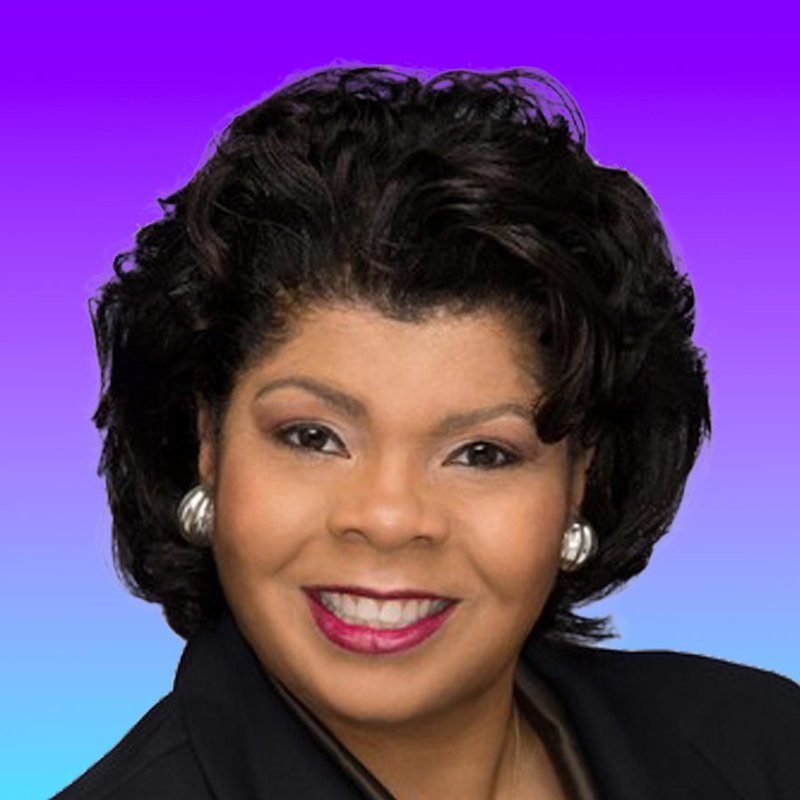 April Ryan is an American journalist and author. Since 1997, she has served as a White House correspondent and is the Washington, D.C., bureau chief for American Urban Radio Networks. In 2017, she joined CNN as a political analyst. In May 2017, the National Association of Black Journalists named Ryan as the “Journalist of the Year”.

Ryan is a graduate of Morgan State University and was awarded an honorary doctorate from her alma mater in 2017. She began her media career as a jazz disc jockey before turning to reporting.

As a White House correspondent, Ryan has covered four presidential administrations. Following the election of President Donald Trump, Ryan gained notoriety in 2017 after notable exchanges with him and his press secretary Sean Spicer.

Her first book, “The Presidency in Black and White: My Up-Close View of Three Presidents and Race in America,” (2015 ) won an NAACP Image Award. Her second book, “At Mama’s Knee: Mothers and Race in Black and White”, was published in 2016. Her work has also appeared in Politico.  Her blog, “Fabric of America” is devoted to minority issues and stories in the United States. 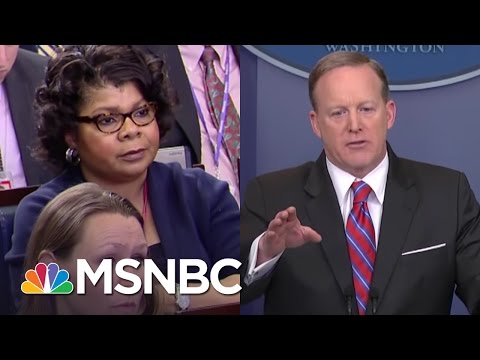 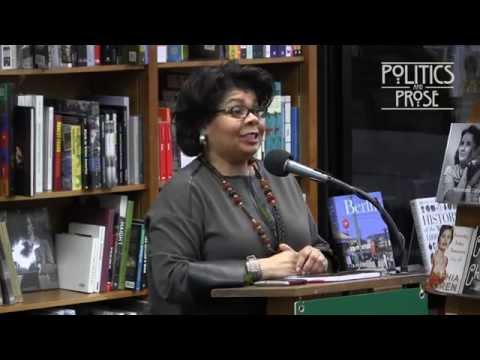 April Ryan, The Presidency In Black and White