Sir Antony Beevor FRSL, FRHistS, served as a regular officer with the 11th Hussars. He left the Army after five years to write and his work has appeared in thirty-four foreign languages and sold more than eight million and a half copies.

His books include Inside the British Army (1990); Crete — The Battle and the Resistance, (1991) which was awarded a Runciman Prize. He has also contributed to several books including The British Army, Manpower and Society into the Twenty-First Century, edited by Hew Strachan; to Russia – War, Peace & Diplomacy in honour of the late John Erickson; and The End of 1942 – A turning point in World War II and in the Comprehension of the Final Solution? (Yad Vashem, 2018).

Stalingrad, first published in 1998, won the first Samuel Johnson Prize, the Wolfson Prize for History and the Hawthornden Prize for Literature. Since then, he has lectured at many staff colleges and military headquarters in different countries. In 2018, the British Army and the German Bundeswehr based their first major study of urban warfare, led by General Sir Patrick Sanders, the present chief of the general staff, on ‘Beevor’s Lessons from Urban Conflicts’.

His study of the Spanish Civil War, La guerra civil española became the No.1 Bestseller in Spain and received the La Vanguardia prize for non-fiction. D-Day – The Battle for Normandy, (2009) received the Westminster Medal from the Royal United Services Institute.

Antony Beevor was made a Chevalier de l’Ordre des Arts et des Lettres by the French government in 1997 and in 2008 was awarded the Order of the Cross of Terra Mariana by the President of Estonia. In 2016 he was made Commandeur de l’Ordre de la Couronne in Belgium for his book on the Ardennes. In 2014 he received the Pritzker Literature Award for Lifetime Achievement in Military Writing.

A Fellow of the Royal Society of Literature and the Royal Historical Society, he was the 2002-2003 Lees-Knowles lecturer at Cambridge. He is an honorary Fellow of King’s College London and has received degrees of Doctor of Letters from four other universities. He was knighted in 2017. 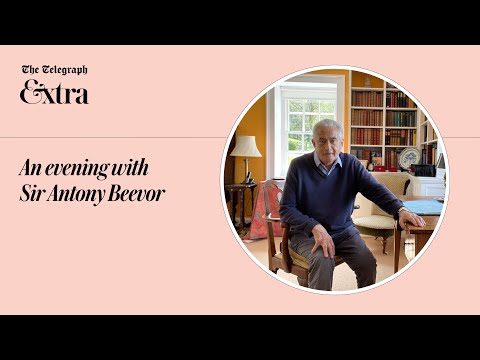 An evening with Sir Antony Beevor 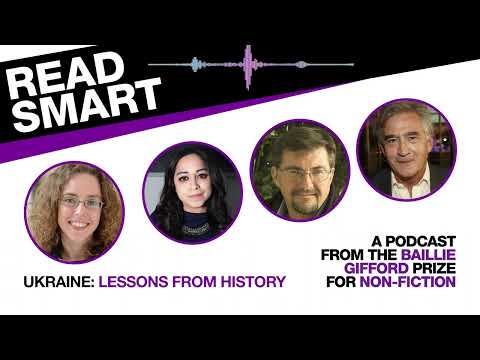 Intellectual honesty is the the first casualty of moral outrage.
Antony Beevor, 2003
I think the greatest lesson of all, the greatest warning of all to history, must be the effects of the dehumanisation of the enemy through propaganda.
Antony Beevor