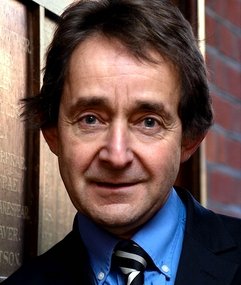 Sir Anthony Seldon is a unique political historian and commentator who speaks about British political leadership as well as on education and contemporary Britain.

He is Vice-Chancellor of the University of Buckingham and is renowned for turning around two of Britain’s most celebrated schools, Brighton College and Wellington College.

Anthony founded, with Lord Peter Hennessy, the Institute of Contemporary British History, the internationally respected body whose aim is to promote research into, and the study of, British history since 1945. He is a co-founder of Action for Happiness with Lord Richard Layard and Geoff Mulgan. He is on the Advisory Board of the New College of the Humanities in London.

Anthony has written or edited 40 books including the authorised or semi-authorised studies of the last four Prime Ministers of Britain. He is the historian of Downing Street, and he has written best-selling books on Trust, Happiness and Education.

He regularly appears on television, radio and in the press, and has written frequently for national newspapers including The Times, The Sunday Times, The Daily Telegraph, The Independent and The Guardian. 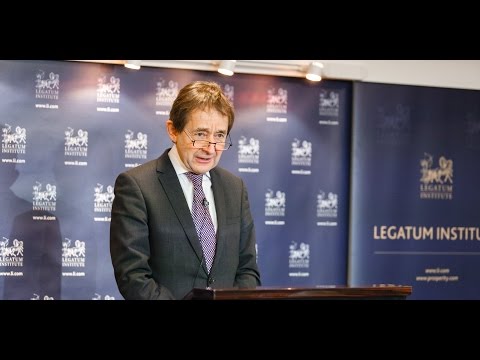 On Character and Values in Education (2015) 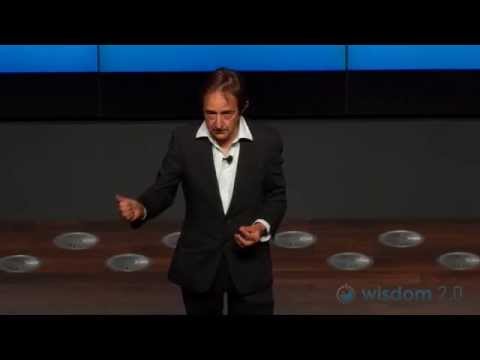 Why Mindfulness is Essential in the 21st Century (2014) 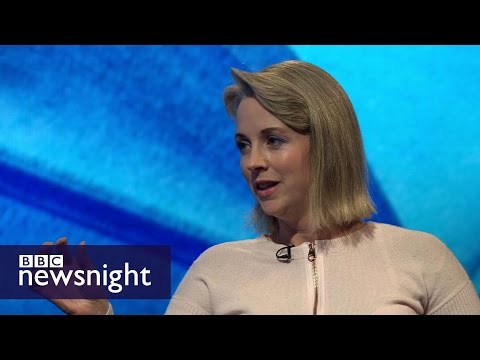 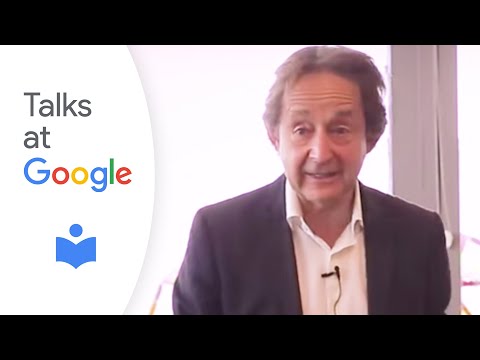 "Beyond Happiness" | Talks at Google 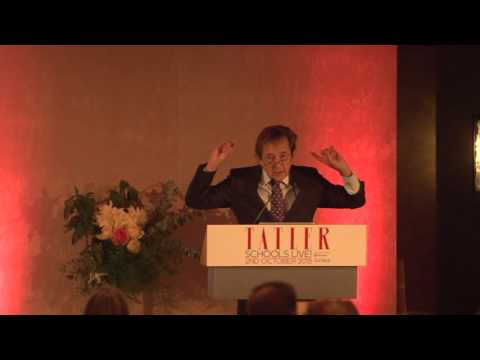 Sir Anthony Seldon's lecture on What an Education Should Be

Character and Values in Society and Education

Beyond Happiness: The trap of happiness and how to find deeper meaning and joy