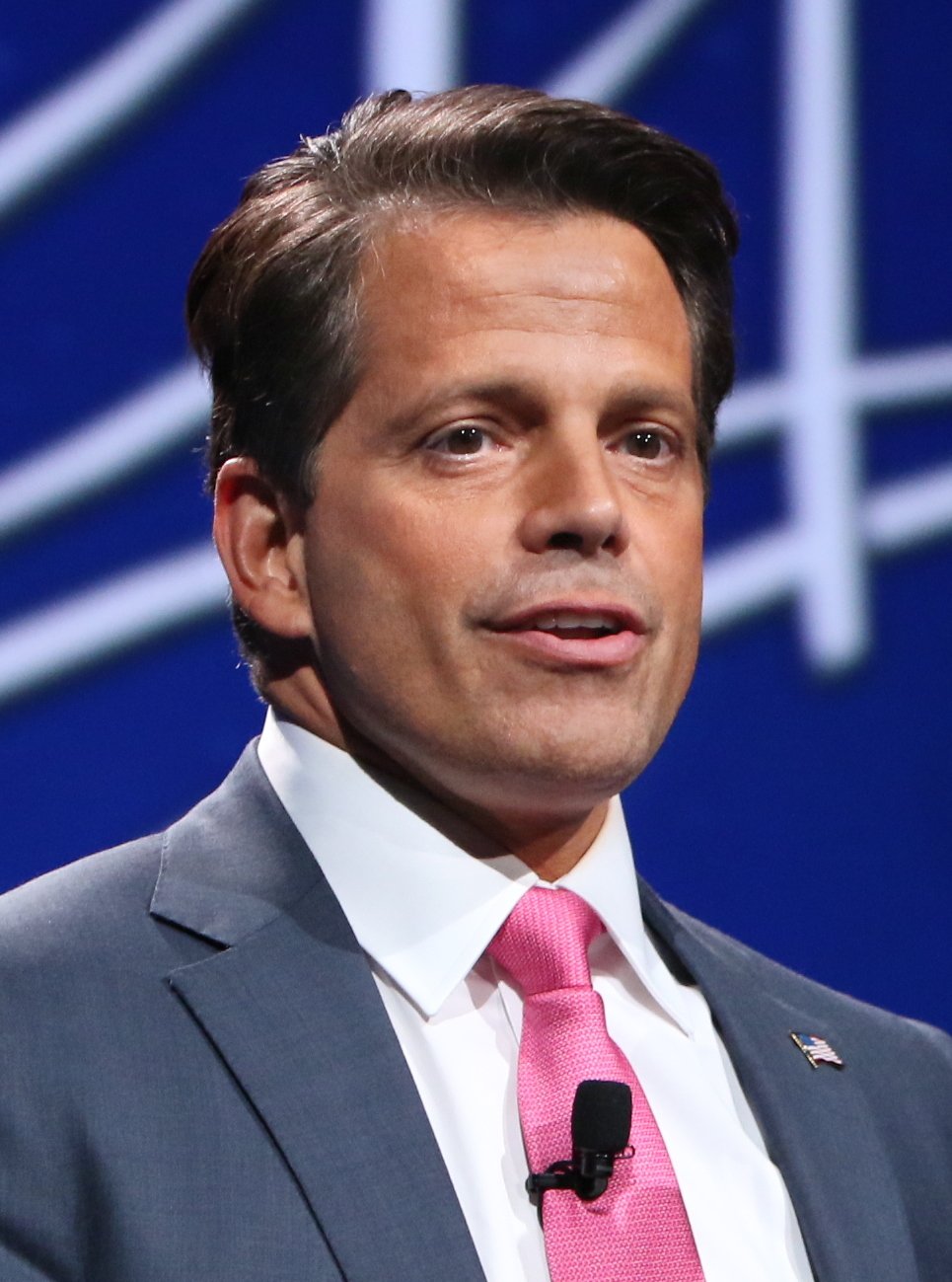 Anthony Scaramucci is an investor, lawyer, and author. He is best known for his short tenure as the White House Communications Director under President Trump.

Scaramucci is the founder and co-managing partner of SkyBridge Capital, an investment fund based in New York City. Previously, he co-founded Oscar Capital Management after leaving Goldman Sachs’ private wealth divsion. He is ranked as one of the most powerful people in global finance.

In 2016, Scaramucci was named in President-Elect Trump’s 16-person Presidential Transition Team Executive Committee. He went on to serve as the White House Communications Director in July 2017.

Scaramucci changed his views on Trump in 2019, criticising his attacks on women of colour as ‘racist and unacceptable’. In June 2020, he joined with other well-known Republicans to launch Right Side PAC. The group aimed to stop Trump’s re-election and supported his Democratic opponent, Joe Biden.

Anthony Scaramucci is a native of Long Island, New York. He holds a Bachelor of Arts degree in Economics from Tufts University and Juris Doctor from Harvard Law School. 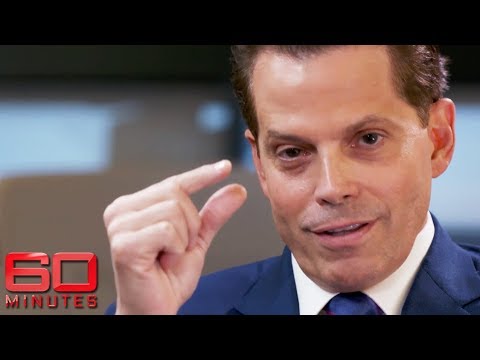