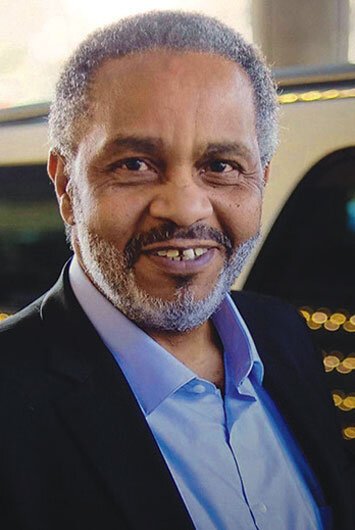 Anthony Ray Hinton was released in April 2015 after spending 30 years on Alabama’s death row for a crime he did not commit. He was released with the help of the Equal Justice Initiative, of which he is now an employee. He now serves as EJI’s Community Educator and travels both nationally and internationally to speak about his experience.

One of the longest serving death row prisoners in Alabama history and among the longest serving condemned prisoners to be freed after presenting evidence of innocence, Mr. Hinton is the 152nd person exonerated from death row since 1983. Thirty years ago, Mr. Hinton was arrested and charged with two capital murders based solely on the assertion that a revolver taken from his mother’s home was the gun used in both murders and in a third uncharged crime. EJI attorneys engaged three of the nation’s top firearms examiners, who testified in 2002 that the revolver could not be matched to crime evidence. State prosecutors never questioned the new findings but nonetheless refused to re-examine the case or concede error.

After 12 more years of litigation, the U.S. Supreme Court reversed the lower courts, and a new trial was granted. The judge finally dismissed the charges after prosecutors said that scientists at the Alabama Department of Forensic Sciences tested the evidence and confirmed that the crime bullets cannot be matched to the Hinton weapon. Anthony Ray Hinton was released.

He has spoken at dozens of universities and conferences over the last two and half years and is an incredibly compelling speaker and powerful advocate for changes to the criminal justice system.. His inspirational memoir, “The Sun Does Shine, How I Found Life and Freedom on Death Row” was released March 27, 2018. In June 2018, Oprah chose The Sun Does Shine for her Book Club. 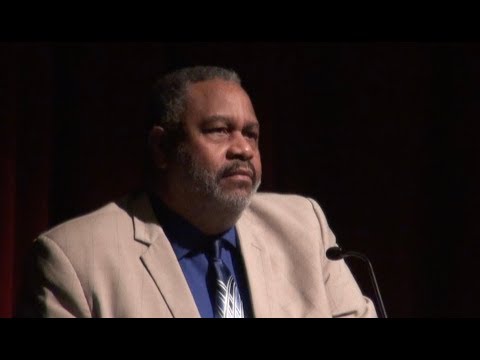 Anthony Ray Hinton - in his own words 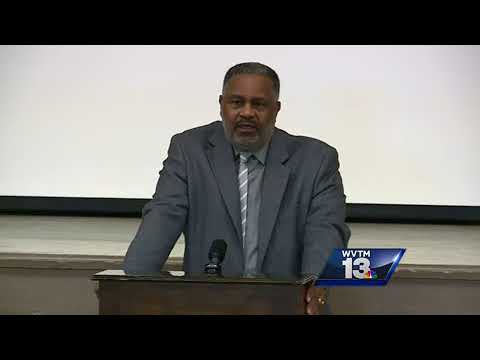 Interested in booking Anthony Ray Hinton to speak at an event? Please provide your details and we’ll get in touch within 24 hours.