Anthony has also worked for The Observer, The Daily Mail and The Sunday Express. He was for five years Editor of Accountancy Age and was also posted in New York, where for three years he was Business Correspondent for the London Sunday Times before returning to London in 1981.

Anthony is unusual in that as well as being a journalist he has had a successful business career, setting up several successful publishing and entertainment companies, serving on the boards of a management consultancy, a global media group, an insurance company, a pension fund management company and acting for six years as chief executive of the Evening Standard in the most successful period in its history.

He appears regularly on television and has filled the commentator’s slot on Channel 4’s TV Business programme for three years, as well as appearing as the expert panellist on The Stocks and Shares Show. He has also written two acclaimed books: “How to Communicate Financial Information to Employees” (1978), and “City Within a State” (1987) – a study of how the City of London really works. 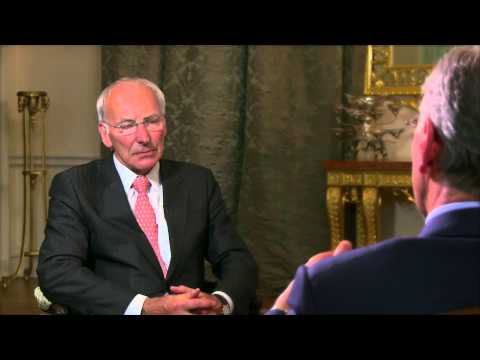 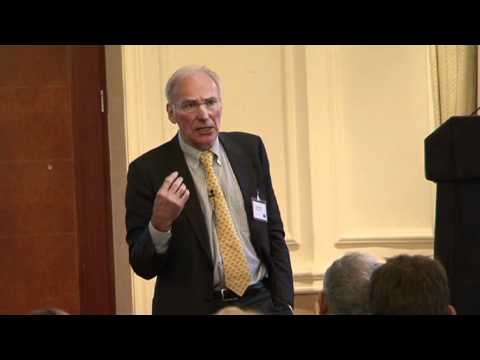