Anthony Gardner is Managing Partner at Brookfield and former U.S. Ambassador to the European Union (2014-17). He is an expert speaker on European and foreign affairs.

Anthony Gardner has dedicated over two decades of his career to U.S.-European affairs, as a government official, lawyer and investor.  From 1994-5, he was Director for European Affairs on the National Security Council, where he worked closely with the U.S. Mission to the European Union to launch the New Transatlantic Agenda, a joint commitment to promoting peace and stability, democracy, and development around the world; responding to global challenges; contributing to the expansion of world trade and closer economic relations; and building bridges across the Atlantic. Ambassador Gardner participated in the launch of the advisory group Transatlantic Business Dialogue, that brought together executives from leading American and European companies to advocate for a barrier-free transatlantic market.

Prior to becoming an Ambassador to the EU, Anthony Gardner spent six years as Managing Director for London-based private equity firm, Palamon Capital Partners, that focuses on providing growth capital to fast growing businesses across Western Europe in a variety of service sectors. He was responsible for financing, legal and tax structuring issues related to the firm’s acquisitions and divestitures.

He also worked as an Executive Director in the leveraged finance departments of Bank of America and GE Capital, as a Director in the international acquisitions group of GE International and held Senior Associate positions at international law firms in London, Paris, New York, and Brussels. Prior to this, he worked with the Treuhandanstalt (German Privatization Ministry) in Berlin, with the Commission des Operations de Bourse in Paris, and as an intern at the Directorate General for Competition Policy at the European Commission in Brussels.

Anthony Gardner has been warning of trade war since May 2017, and businesses often laughed. He has recently been proved right.

In 2020, Anthony published his book, ‘Stars with Stripes’ – a book that provides an analytic and accessible approach to how the US and EU have worked together efficiently on numerous core issues including trade, the digital economy, climate change, amongst others. Former Ambassador Anthony Luzzatto Gardner tells an illuminating story of this essential partnership, and provides an exclusive insider look at US/EU diplomacy as well as the Brussels political scene. He also authored ‘A New Era in U.S.-EU Relations?: The Clinton Administration and the New Transatlantic Agenda‘ and several articles on EU affairs.

He completed a BA in Government at Harvard University, an MPhil in International Relations at Oxford University, a JD at Columbia Law School, and a Masters in Finance at London Business School.  He is a member of the Council on Foreign Relations, has served as Trustee of the Guggenheim UK Charitable Trust, a Board Member for the Peggy Guggenheim Collection in Venice and an adviser to the Bill and Melinda Gates Foundation.  Ambassador Gardner is fluent in French, Italian, and Spanish, and also speaks German. 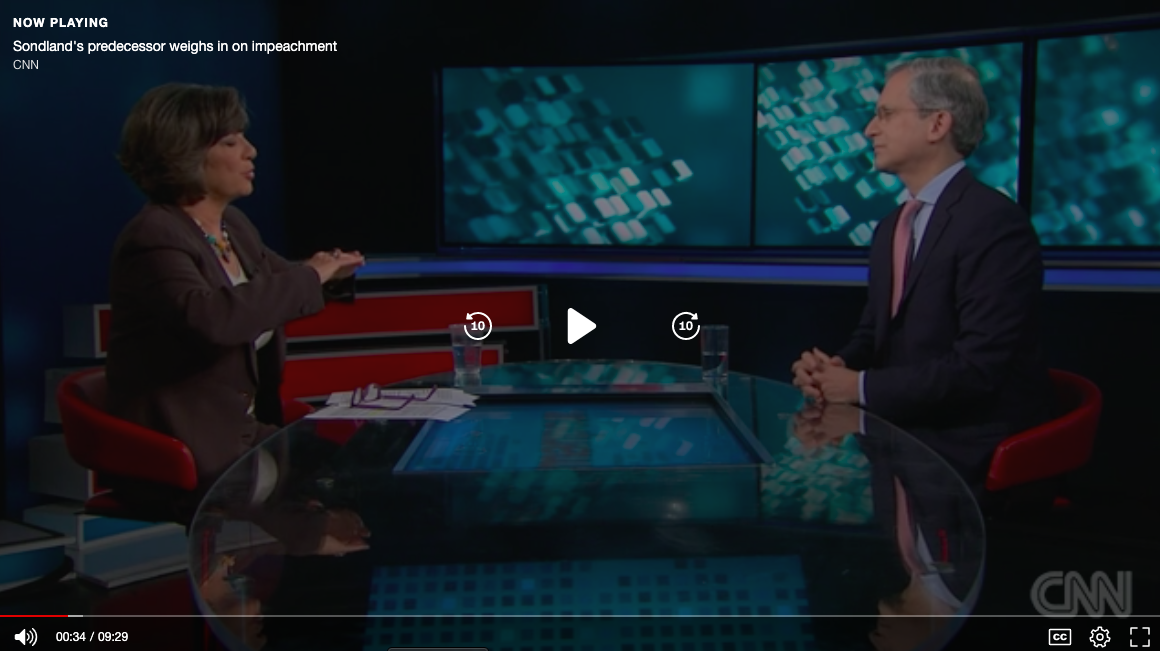 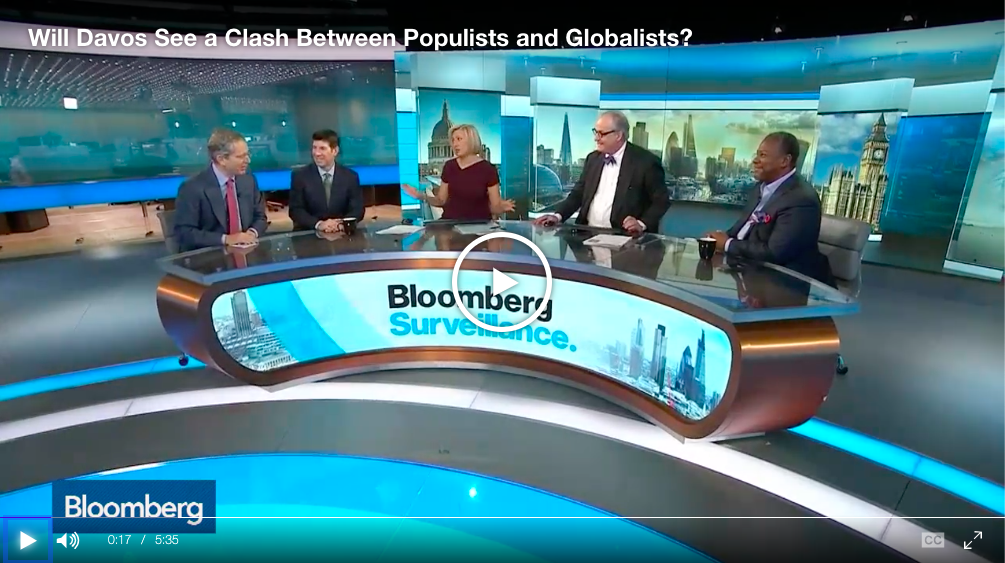 Will Davos See a Clash Between Populists and Globalists? 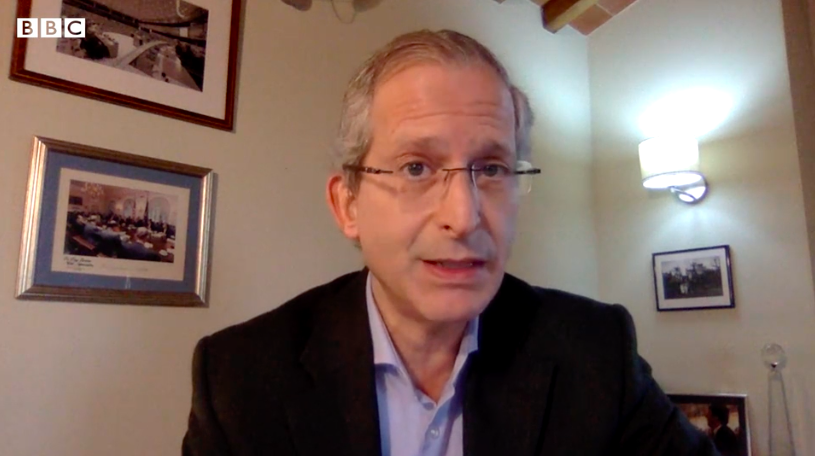 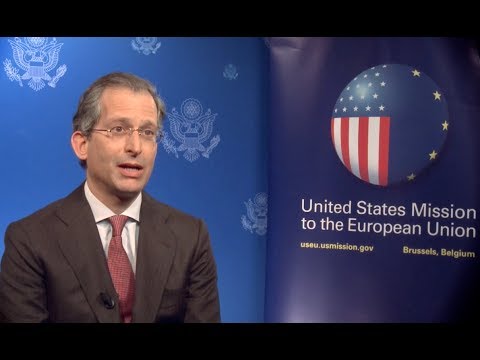 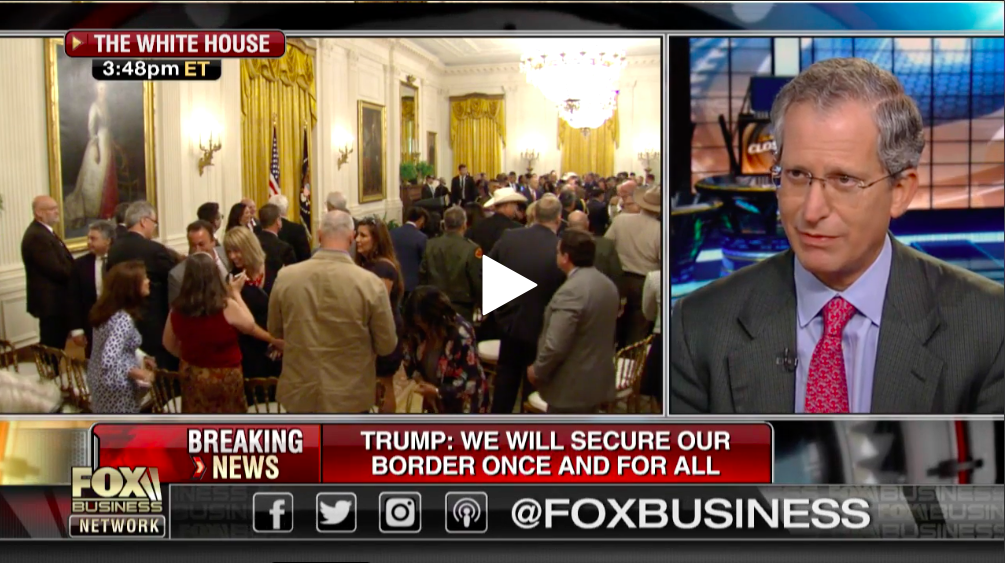 US should work with allies to confront China on trade: Anthony Gardner 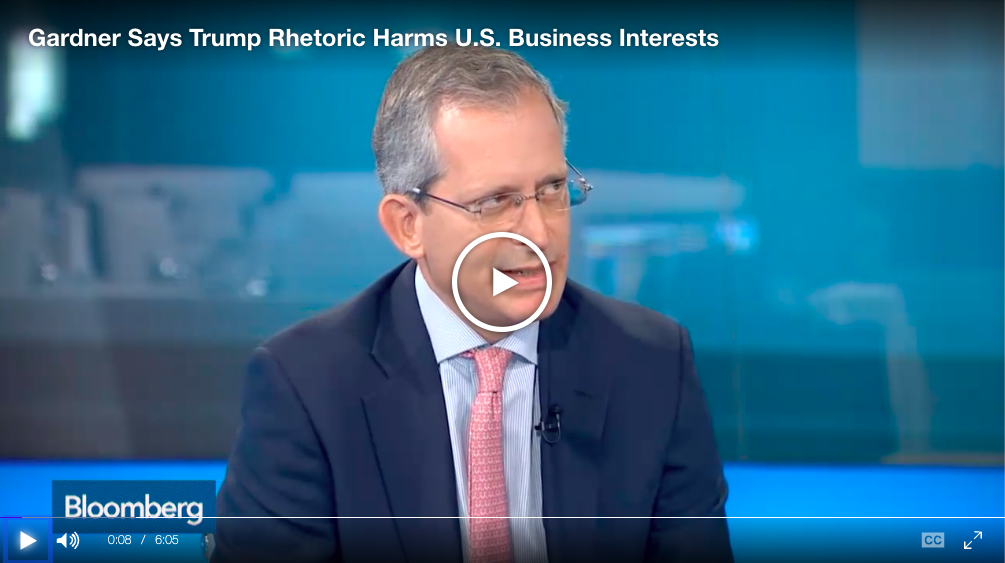 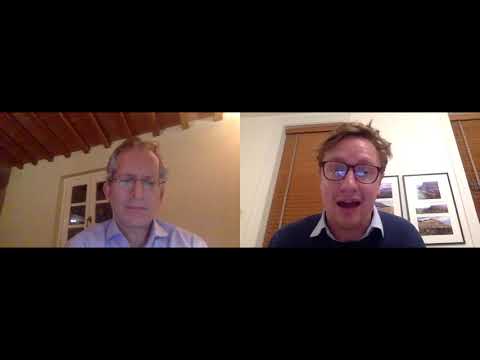 Interested in booking Anthony Gardner to speak at an event? Please provide your details and we’ll get in touch within 24 hours.