Annie Machon is a former intelligence officer for MI5, the UK Security Service. During that time she was responsible for investigating political and terrorist targets, before resigning to help her former part­ner and col­league, David Shayler, blow the whistle on the crimes, incompetence and lack of accountability of the spies. As the story made head­lines around the world, they were forced to go on the run around Europe and live in exile in France for 3 years.

Draw­ing on her var­ied exper­i­ences, she is now a writer, media pun­dit, polit­ical cam­paigner, and PR con­sult­ant on a variety of intelligence-related and civil liberties issues. She has a rare per­spect­ive both on the inner work­ings of gov­ern­ments, intel­li­gence agen­cies and the media, as well as a new-found love for all things geek and the need to pro­tect digital freedoms. She is an international leader in advocating the wider implic­a­tions for the need for increased open­ness and account­ab­il­ity in both pub­lic and private sectors.

In 2005, Annie published her first book, “Spies, Lies and Whistleblowers: MI5, MI6 and the Shayler Affair” in which she offers criticism of MI5 and the Secret Intelligence Service based on her observations of the two whilst in the employment of MI5. She also features regularly in international press, giving her expert insight on intelligence matters, global geopolitics, digital civil liberties and surveillance issues.

She is currently the European Dir­ector of LEAP, a global group of serving and former police officers, law­yers, judges, intel­li­gence officers, prison gov­ernors, cus­toms officers and former drug czars. LEAP speak­ers have worked on the front line of the failed “war on drugs” policy, recog­nise this abject fail­ure, and as a res­ult cam­paign for the end to prohibition. 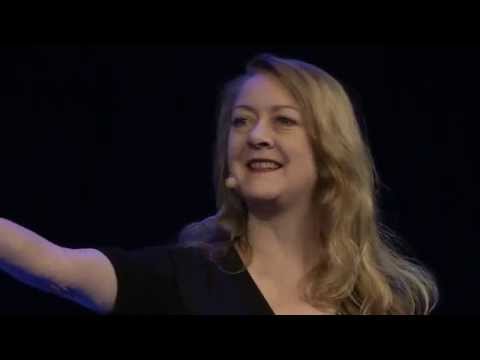 On Whistleblowing and Mass Surveillance (2014)