Anne Wafula-Strike is a Paralympian wheelchair racer, a Paralympic World Cup Medallist and campaigner for disabled and socially disadvantaged people.

It was in the 2004 Athens Paralympics that Anne first appeared on the international racing scene and later went on to medal in 19 international and national Championships by 2008. She was awarded the UK – Kenyan Sports Personality of the year in 2004 and the TV Sports Awards in 2016 and has won a host of other awards and honours in both the UK and on the international stage throughout the last 15 years that includes TV Sports Awards and the Women For Africa Recognition Award. In 2013 she became the; • First Paralympian to complete ‘Tough Mudder Challenge’ in Europe • Awarded a Black Entertainment, Film and Fashion Award (BEFFTA) for most inspirational figure • UKAA Award for most inspirational figure • Named as one of the top 12 Influential Women of colour in UK.

Brought up in rural Kenya and disabled by Polio as a child, Anne knows what it is to fight for the same opportunities and rights as able-bodied people. Moving to Britain in the early 2000’s, Anne entered the world of Athletics and quickly became a sensation.

Since retiring from full-time athletics, Anne has focused on campaigning for disabled and socially disadvantaged people all over the world. She set up the Olympic-Wafula Foundation to promote healthy-living solutions among differently-abled and disadvantaged people, with special emphasis on education and advocacy to empower and enrich their lives through social inclusion. As well as the UK, it operates internationally in Malawi, Kenya, Haiti, Nepal and Swaziland where its projects include the provision of wheelchairs and scholarships for disabled students to be able to access education.

She successfully campaigned for nations to ratify the UN Convention on the “Rights and Dignity of Persons with Disabilities” and has spoken at the International Parliamentary Conference on Millennium Development Goals and is now a non- executive director on the board of UK athletics and the British Paralympic Association.

Appointed an MBE in 2014 for services to Charity and Disability Sport, she continues to lobby to further the interests of disabled people in the UK and developing nations. 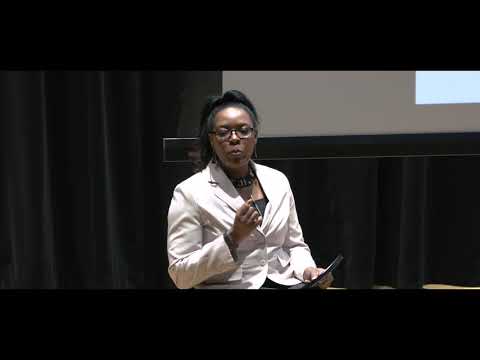 In My Dreams I Dance