Since Co-Founding Stemettes, the award-winning social enterprise inspiring the next generation of females into Science, Technology, Engineering, and Mathematics (STEM), over 45,000 girls across Europe have attended Stemette experiences.

Prior to this, Anne-Marie worked with some of the world’s largest companies including Goldman Sachs, Hewlett-Packard, Deutsche Bank and Lehman Brothers. She is a former child prodigy, and one of the youngest ever students to complete a Masters’ degree in Mathematics & Computer Science at the University of Oxford at age 20.

Anne-Marie regularly features in international media and is a highly sought-after speaker and presenter. She is a Trustee at the Institute for the Future of Work and has spoken at some of the world’s biggest digital conferences, including Facebook, ASOS, Google, SXSW and Founders Forum. She hosted the Women Tech Charge podcast for the Evening Standard, featured on the 2019 Royal Institute Christmas Lectures and has interviewed many famous faces in the tech world, including Jack Dorsey, Rachel Riley and Lewis Hamilton.

Anne-Marie has received widespread recognition for her achievements in tech. She was voted the most influential woman in tech in the UK of 2020 by Computer Weekly, and featured in the top 10 BAME leaders in tech by the Financial Times and Inclusive Boards. She received the prestigious Barclays UK ‘Woman of the Year’ award in 2018.

In recognition of her dedicated work for women in STEM, Anne-Marie was awarded an MBE in the 2017 New Year’s Honours. In June 2017, she was made an Honorary Fellow at Keble College, Oxford and has been awarded Honorary Doctorates from the Open University, Glasgow Caledonian University, Kent University and Bristol University. In 2019 she became a Visiting Professor for Sunderland University.

She sits on the Board of the Computer Science Department at Durham University; the UK Government’s Department for Digital, Culture, Music and Sport’s Digital Skills Partnership; the British Library Advisory Council, and is a trustee at the Urban Development Music Foundation and the Women of the World Foundation. 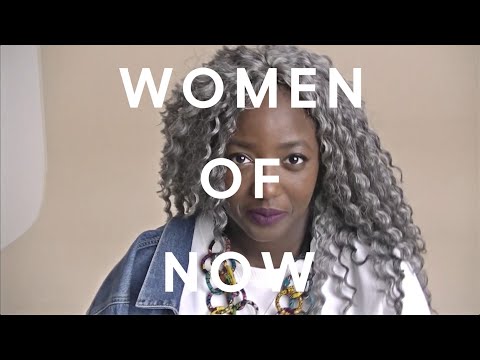 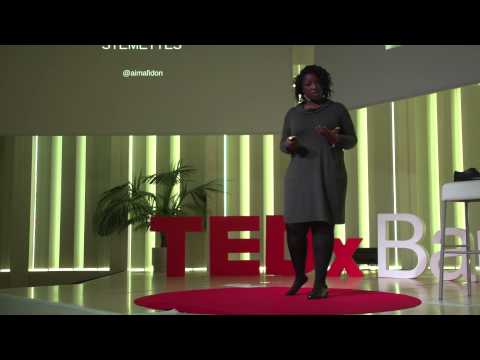