Pulitzer Prize winning historian, journalist, commentator on geo-politics and keynote speaker, Anne Applebaum examines the challenges and opportunities of global political and economic change through the lenses of world history and the contemporary political landscape.

Informed by her expertise in Europe and her years of international reporting, Applebaum shares perspectives on, and the far-reaching implications of, today’s volatile world events. And as technology allows a new scale of media manipulation to authoritarian governments and changes the tenor of political discourse, she scrutinizes the misinformation, propaganda, and criminal exploitation that influence global affairs, as well.

From Syrian refugees to Putin’s disinformation narratives, from the EU and the European financial crises to responding to terrorism, from solutions to transition-government corruption to political populists’ game-changing campaign language, Applebaum provides both background and up-to-the-minute insights that are vital to understanding the risks and opportunities of today’s world political and economic climate.

Anne’s Pulitzer Prize-winning Gulag: A History is about the Soviet concentration camps. Her book, Red Famine: Stalin’s War on Ukraine, is the winner of her second Duff Cooper Prize and the 28th Lionel Gelber Prize 2018. In it, Anne proves what many suspected: Stalin set out to destroy the Ukrainian peasantry. Anne is the only author to win the Duff Cooper Prize twice. Her other books include Iron Curtain: The Crushing of Eastern Europe, 1944-1946, which won a Cundill Prize for Historical Literature, and Between East and West: Across the Borderlands of Europe.

In 2021, Anne was awarded the ICFJ’s Excellence in International Reporting Award.  In October 2021, Anne was presented with the 38th ‘Francisco Cerecedo’ journalism award. by King Felipe VI of Spain.

In July 2020, Penguin published ‘Twilight of Democracy: The Seductive Lure of Authoritarianism” – in this work, she outlines eloquently why elites in democracies around the world are turning toward nationalism and authoritarianism. The book became an immediate NYT best-seller in the non-fiction section. Anne was later named one of “The Top 50 Thinkers of the Covid-19 Age” by Prospect magazine. In December 2020, Barack Obama listed this book as one of his favourite reads of the year.

She is a Senior Fellow of International Affairs and Agora Fellow in Residence at the Johns Hopkins School of Advanced International Studies in Washington, DC.

Director of the Transitions Forum at the Legatum Institute from 2011-2015, an international think tank, Applebaum is the co-founder of the institute’s Democracy Lab, an online partnership between the institute and Foreign Policy magazine. An adjunct fellow of the Center for European Policy Analysis, she is former Philippe Roman Chair in History and International Affairs at the London School of Economics.

For many years, Applebaum wrote a biweekly foreign affairs column for The Washington Post which is syndicated internationally. She is now a staff writer at The Atlantic. She has been a contributor to Foreign Affairs, the New Republic and The New York Review of Books. She was formerly a member of The Washington Post’s editorial board; foreign and deputy editor of the Spectator magazine; and political editor of the Evening Standard. From 1988 – 1991 she covered the collapse of communism as Warsaw correspondent for The Economist.

Anne attended Yale University and was a Marshall Scholar at the London School of Economics and St. Antony’s College, Oxford.

Anne — I wanted to write a short note to thank you for speaking at our UK Conference yesterday. We had around 120 clients present and the feedback thus far has been overwhelmingly positive. Your content got them asking questions and talking about it afterwards! We could not have asked for more.“

Anne tailors each presentation to the needs of her audience and is not limited to the topics listed below. Please ask us about any subject that interests you; 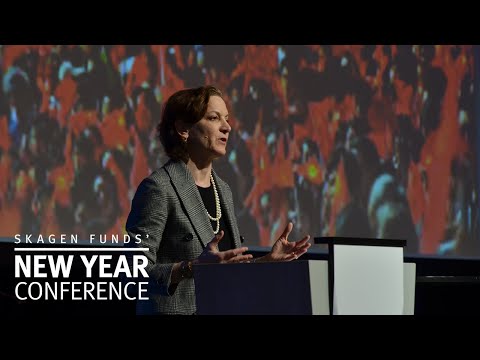 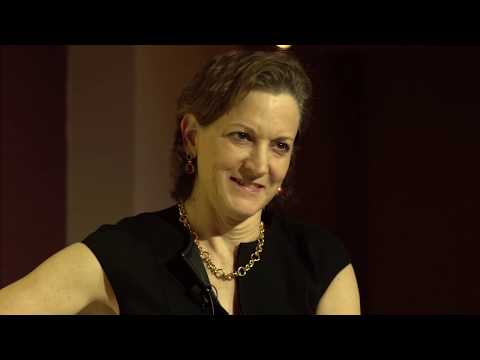 How to Fix Democracy 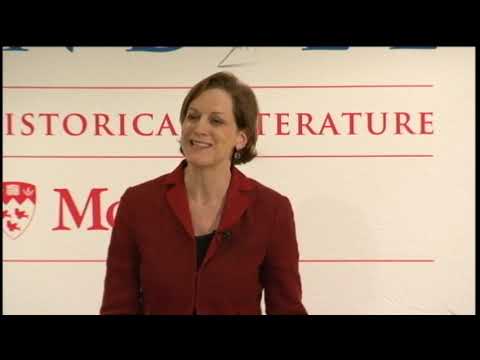 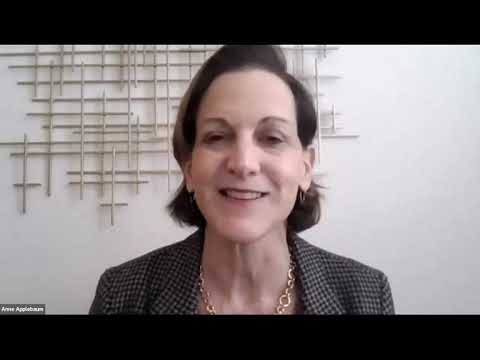 Anne's Articles in The Atlantic
Revenge of the Never-Trumpers
FT - Alarm signals of our authoritarian age
The Disturbing Campaign Against Poland’s Judges
Anne Applebaum: how my old friends paved the way for Trump and Brexit
The Guardian 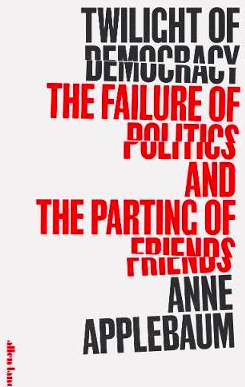 Twilight of Democracy: THE SEDUCTIVE LURE OF AUTHORITARIANISM 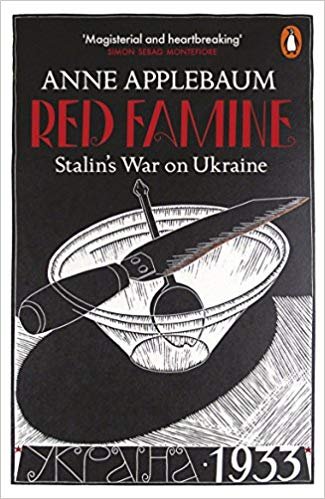 Interested in booking Anne Applebaum to speak at an event? Please provide your details and we’ll get in touch within 24 hours.