Annabelle Gurwitch is a critically acclaimed actress and New York Times Bestselling Author of the memoirs,”Wherever You Go, There They Are, I See You Made an Effort, You Say Tomato, I Say Shut Up, and Fired!”, which was also a Showtime Comedy Special. Gurwitch was the long time host of TBS’s Dinner & a Movie and television viewers remember her memorable appearances on programs including, Better Things, Boston Legal, Seinfeld, Dexter, Murphy Brown, and as the host of the sustainability series, WA$TED, on The Planet Green Network. She makes regular appearances on PBS Newhour, Real Time with Bill Maher and on NPR as well as penning op-eds for New York Times, WSJ, The Hollywood Reporter, and satire for The New Yorker and McSweeeneys. Her work as an actress on stage has earned her place in the annual critics “Top Ten Performances of the Year” in both The New York and Los Angeles Times.

A finalist for the Thurber Prize for American Humor Writing, she is one of the most recognizable female humorists, giving insightful and inspiring, hilarious talks on finding humor in life’s challenges, the redemptive power of storytelling, aging with empowerment, and creative inspiration to groups including: Google, SXSW, UJA, George Washington University and The Watermark Conference for Women. As a thought leader, Gurwitch’s work has been recognized in Time Magazine’s “Ten Ideas That are Changing the World” annual issue. Gurwitch has been profiled in The New York Times, Los Angeles Times, Jewish Journal, Tablet Magazine, Prevention Magazine; her many media appearances include The CBS Morning Show, Oprah, The Today Show, and numerous MSNBC and CNN programs.  She frequently serves as MC for charitable events and offers storytelling, comedy, and memoir workshops.

Gurwitch mines humor from even the most challenging of situations. Drawing upon her satirical observations about culture, her life as a actor, writer, mother, and activist, she’s delivered hilarious and insightful talks on this theme on the TEDx stage, The Moth, SXSW, Jewish groups and The Nation Magazine Cruise to Alaska, and UNC School of the Arts.

Aging with a Vengeance

Annabelle shares wisdom and her laugh out loud account of aging in our youth obsessed culture. She has performed this acclaimed material at theater festivals around the world, the 92nd St Y, Prevention Magazine, AARP conventions, and ladies nights for women’s groups nationwide.

Annabelle speaks about the importance and insanity of families: the ones we’re born into and the tribes we chose to join. Her talks for audiences of all ages include venues: The Now Generation Women’s Philanthropy of Phoenix,  GOOGLE Talks,The Skirball Center for the Arts, and the Rancho Mirage Writers Conference.

The Redemptive Power of Memoir

Gurwitch speaks on the power of memoir to redeem and reclaim meaning in our past and provide direction for our futures. Lectures and talks include: George Washington University, Watermark Conference for Women, literary fests and performing arts centers. You can view her IMHO on reading books versus binge watching, you can guess which side she comes down on, on the PBS News Hour.

Gurwitch regularly speaks on the legacy of her Jewish heritage, Jewish humor, the immigrant experience, and her grandmother’s leaden matzoh ball soup at events honoring Jewish philanthropists including: keynoting Women of Valor for the MetroWest JCC, 2017, Spring Lecturer for the Charlottesville Federation, and delivering the keynote for the New York UJA Annual Women’s Spring Luncheon, 2018. 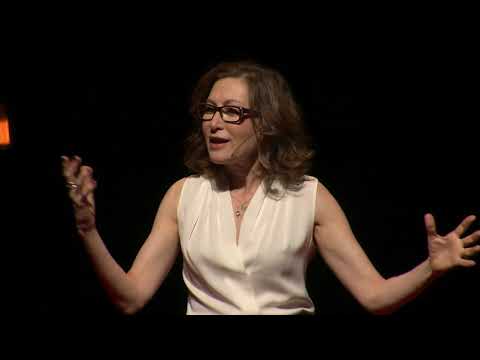 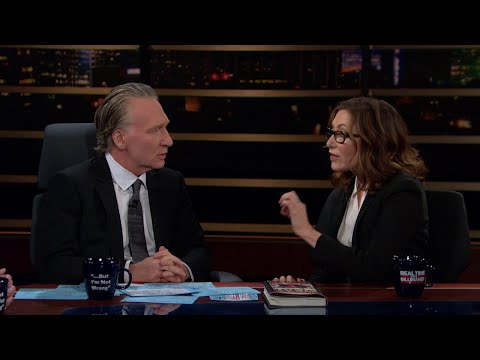 When Annabelle is on stage – she owns the room! As a host, moderator or keynote speaker, she is bright, funny and warm.
Marsha GrantPlanner for National Wildlife Federation 75th Gala