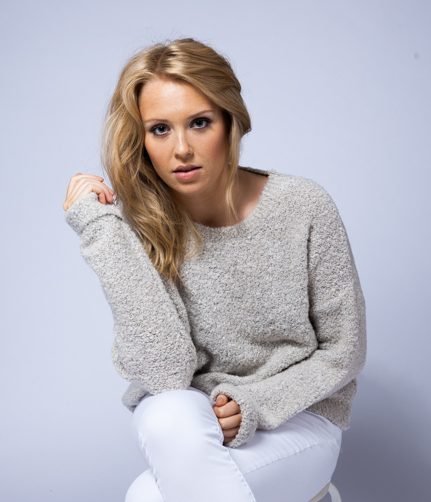 Enthusiastic and professional with a fantastic sense of humour, Anna Whiteley is one of the UK’s leading broadcasters.

When Anna Whiteley isn’t travelling the world on the PGA and European Tour, she has expanded her golf duties to co-hosting the European Tour’s new, innovative, Golf Sixes tournament alongside Vernon Kay, broadcasting live on Sky Sports and over 40 other international rights holders. She regularly appears live on Golf Channel in the USA as a European Tour expert and hosts the European Tour’s weekly online ‘Season Pass’ show.

Away from golf, Anna reports for The Wimbledon Channel and Radio and has recently become co-host of the Champions Tennis at The Royal Albert Hall in London.

Her infectious personality and personable approach to presenting have sent her around the world to host Q&As, compere prize presentation ceremonies and live events, for the likes of Hilton Honours, MasterCard and IMG Tennis.

Anna Whiteley has interviewed some of the world’s biggest names in sport and entertainment including Rory McIlroy, Rafael Nadal, Michael Phelps and Bill Murray to name a few.