Anna Piperal is a digital enthusiast, branding professional. Her experience in marketing has led her to become a Managing Director at the e-Estonia Showroom – an executive briefing centre and an innovation hub. It deals with entrepreneurship, investments, and tourism development. In her talks, she shares the benefits and advantages of a “zero-bureaucracy” government ecosystem.

Anna has worked with e-Government marketing projects and export promotions for ICT sectors to bring Estonian IT technology to the world. Previously, Anna had been responsible for Government Relations and worked with a cyber security company called Guardtime; developers of blockchain technology. This has paired well with her role as Managing Director at e-Estonia Showroom as she deals with brand-building and communication. She is recognized as the Estonian National Expert for World Summit Awards, choosing and validating the best Estonian startups for the contest.

She has spoken to corporate decision-makers, world-leaders, presidents, ministers and kings at the e-Estonia Showroom and other international conventions. She spoke at TED in July 2019, discussing the benefits of e-Government in Estonia. She seeks to convince business and state leaders to implement technology in order to create a transparent and efficient effect, saving costs and gradually increasing citizens’ trust. Through her work, she has helped with the exploration of new ideas that could push the world to a better, bureaucracy-free space, she has supported the introduction of Estonian blockchain in the EU and has led projects, such as building VR-Estonia that allows anyone to drive into Estonian digital reality. 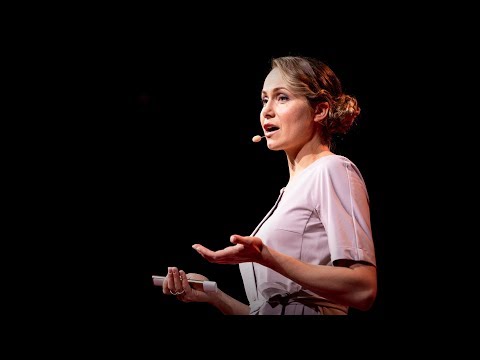 TED | What a digital government looks like | Anna Piperal 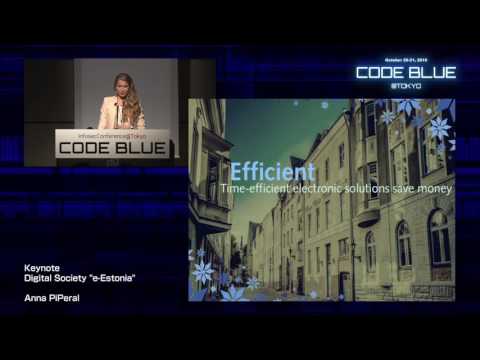 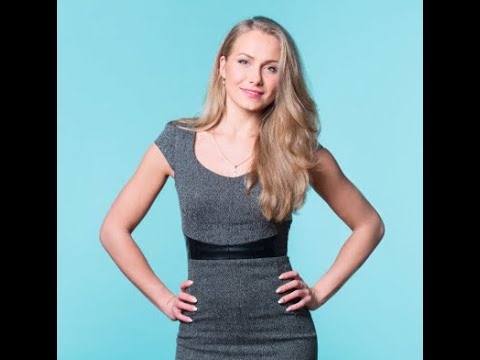 Interested in booking Anna Piperal to speak at an event? Please provide your details and we’ll get in touch within 24 hours.