Mrs Ann Romney is an American author, equestrian and philanthropist.  She places primary importance on her role as a wife, a mother and a grandmother.  She is an active supporter of her husband, Mitt, who is a Senator for Utah.     Previously, she was the First Lady of Massachusetts, when Mitt was Governor – in this role, she worked to focus attention on the challenges facing at-risk youth and continues to be engaged in that effort today.

Mrs. Romney is a strong believer that faith-based and community organizations can reach some members of our community better than government can and served as the Governor’s Liaison to the White House Office of Faith-Based and Community Initiatives. She has been involved with United Way of Massachusetts Bay and Right To Play, formerly Olympic Aid.

In 1998, Mrs. Romney was diagnosed with Multiple Sclerosis. She has volunteered much of her time to raise awareness of the disease. In 2016 she launched the Ann Romney Center for Neurologic Diseases at Brigham and Women’s Hospital in Boston. By raising the profile of MS, as well as raising funds for advocacy and research, she is determined to make a difference in the lives of people who suffer from the disease.

Her autobiography, ‘In This Together’ is a brave and deeply honest portrait of a family facing an unexpected blow, often in the most public of circumstances.

In April 2019, Mitt and Ann published ‘Simple Truths for an Abundant Life: From One Generation to Another’. In it they describe how their own life experiences illustrated ways for principles for handling different aspects and stages of life.   She has received many awards and recognition for her work and activities.

Keynote at the Republican National Convention (2012) 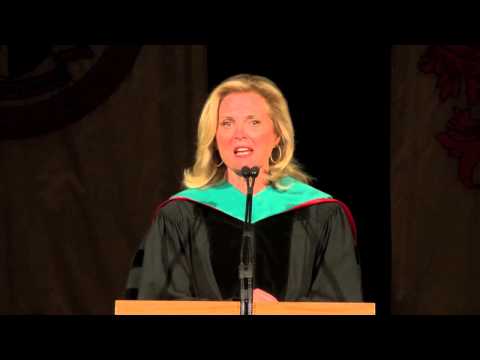 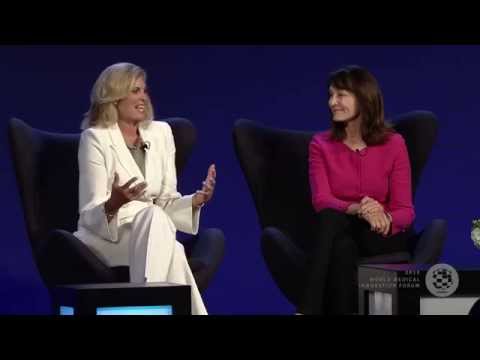 In This Together: My Story