Ann Pettifor is a South African born British economist and political commentator who has written extensively about international finance and debt. She is one of the world’s most highly respected economists who have worked tirelessly to promote economic justice and financial reform. She is a well-known and sought-after speaker on debt, money, and international finance.

In 2010, Ann became Director of PRIME (Policy Research in Macroeconomics), a consultancy firm providing advice to businesses, trade unions and civil society organizations on issues relating to global economic policymaking. She is a longstanding fellow of the New Economics Foundation, a British research group that advocates for economic, social and environmental justice. Ann previously served as an advisor to the board and later as part-time director at Operation Noah, a non-profit organization campaigning for cultural and economic policy reform for society to conserve the environment and adapt to climate change. She is the former co-founder and Director of Jubilee 2000, a global initiative to eliminate the debts of the world’s poorest nations. The campaign saw a successful outcome in 1998 when the G8 resolved to forgive $100 billion in third-world debt incurred by 37 countries, and the city of Callao in Peru granted her freedom to the city for her efforts.

Ann is an accomplished writer who is most known for several publications, including The Coming First World Debt Crisis (2006), which correctly predicted the financial crisis of 2008. She has since published numerous books, such as The Case for the Green New Deal (2019), The Production of Money (2017), and Just Money (2014).

In recognition of her work on Jubilee 2000, Ann was knighted Member of the Order of the Niger (MON) by Nigerian President Obasanjo. Vice-Chancellor of Newcastle University, Lord Patten, granted her an honorary doctorate, and the Archbishop of Canterbury bestowed her with a Lambeth Degree (Masters of Letters). She has been a recipient of the Hannah Arendt Prize and Pax Christi International Peace Award,

Ann is a highly respected speaker, writer and thinker on economic and financial issues. She has worked at the highest levels of the British government and international finance and is frequently sought-after for her engaging and thought-provoking speeches. 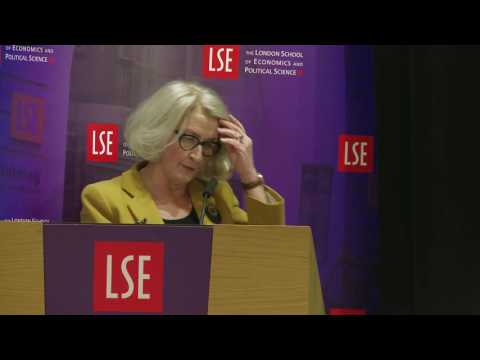 The Production of Money: How to Break the Power of Bankers | LSE Events 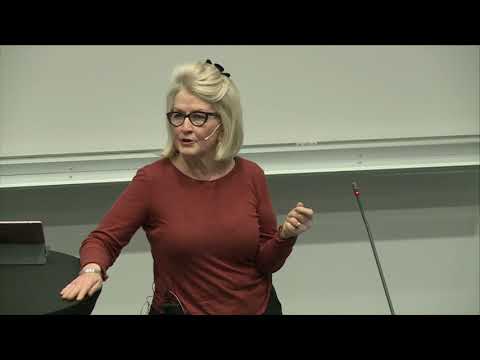 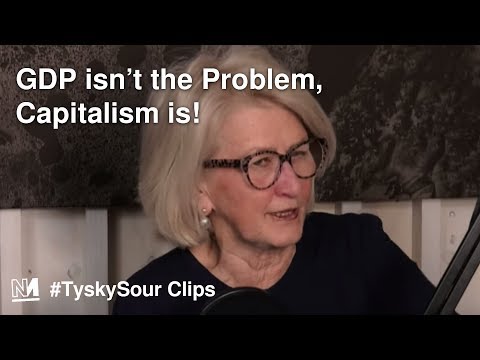 GDP isn't the Problem, Capitalism is!

Just Money: How Society Can Break the Despotic Power of Finance (2014)