Polar Explorer Ann Daniels is a world record holder and one of Britain’s leading female explorers.

In 2002, Ann became the first woman in history to ski to the North and South Poles as part of all women teams. The North Pole is considered to be the hardest journey of all, with less than 70 expeditions reaching the pole since Peary’s first claim in 1909. Experiencing temperatures as low as -50C and dealing with various encounters with Polar bears, she has sledge-hauled over 3000 miles, in the most inhospitable environments in the world, completing over 10 polar expeditions and surviving over 400 days on the ice.

She understands the importance of good planning, hard work and a positive attitude in the most difficult circumstances. As a Polar guide and the only leader of all 3 Catlin Arctic surveys, Ann was responsible for leading the team on the ice and finding a safe route, making difficult decisions in the most extreme environment on Earth for 74 consecutive days. Described by the Times as “living proof that humans really can reach new peaks”, Ann talks about how good leadership, teamwork and a positive mental attitude counts and does make a difference to the success of a team.

Her most recent expeditions in 2017 and 2018 saw Ann working with NASA and the European Space Agency to help scientists understand what is happening in the fragile Polar regions.

Ann tailors every presentation to ensure she hits the key messages needed for each event. She takes time to ensure the skills and lessons she has learnt to achieve in the most extreme environments in the world are transferrable and match those of her audience. She has been speaking for over 20 years and has a natural manner and cares deeply about the needs of each and every presentation she gives.

Her achievements have been recognised by many bodies including the Guinness book of records, The Pride of Britain Awards, The Foreign Office and the Women of the Year Awards. She has appeared on TV and radio, is currently working on her next record breaking project. 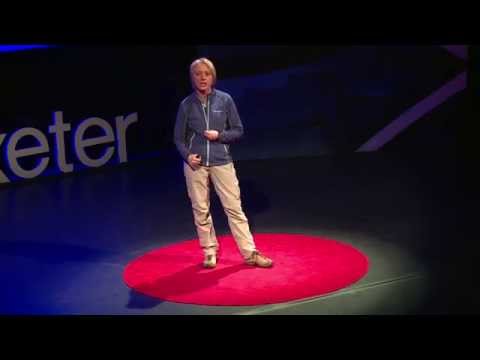 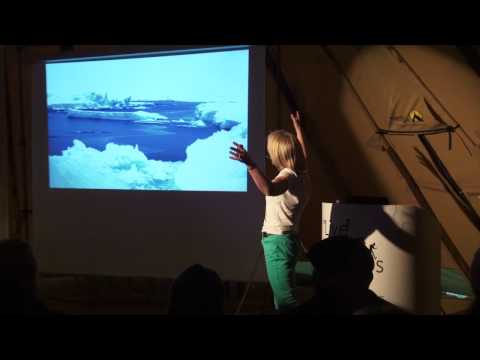