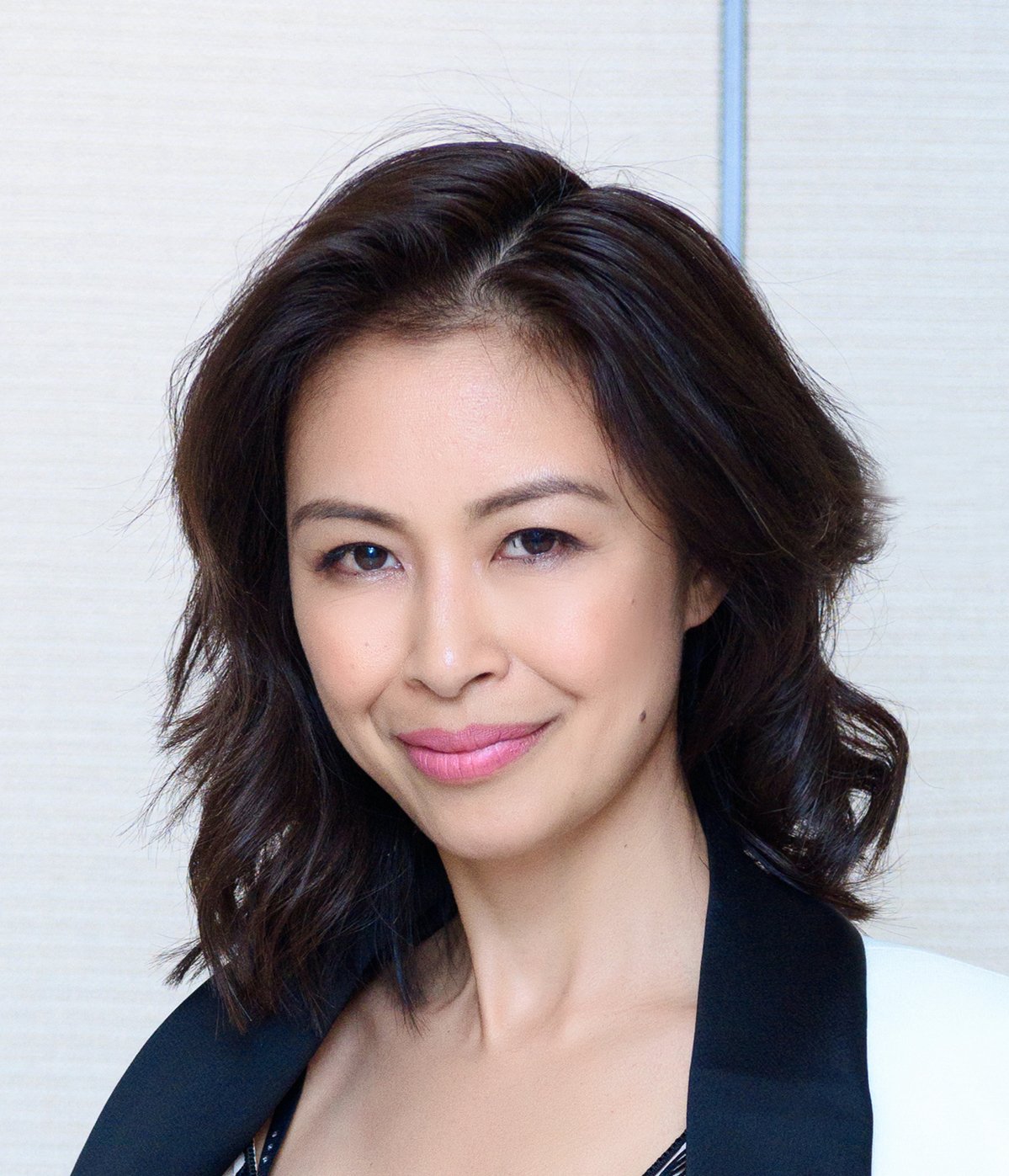 Angie Lau is Editor-in-Chief, CEO, and Founder of Forkast.News. She is an award-winning veteran journalist who interviews newsmakers, CEOs, and icons, including the exclusive with Li Ka-shing — his first television one-on-one in more than a decade. Angie is a respected thought leader in blockchain technology, having been featured in Vogue Hong Kong’s May, 2019 issue: “Power of Next” for her leadership in media covering blockchain for a global audience. Angie speaks at conferences around the world, including the Forbes Summit, Binance Blockchain Week, Paris Blockchain Week Summit, Asia Blockchain Summit, and many others.

Before founding Forkast in July 2018, Angie Lau anchored Bloomberg TV’s flagship morning show “First Up with Angie Lau” broadcast globally into 350 million homes, offices and trading floors. Angie’s TED Talk “I Am Not Supposed to Be Here” is now a TED Ed Lesson for its global audience of 6.7 million followers. She was the lead EMCEE for HK FinTech in 2018 and 2019.

Angie Lau is a director on the Executive Committee Canadian Chamber of Commerce of Hong Kong, and is a former two-term President and now senior board member of Asian American Journalists Association Asia Chapter. She is a valued past Correspondent Board Governor at the Foreign Correspondents Club and also serves on the advisory board for Journalism Media Studies Centre at the University of Hong Kong. 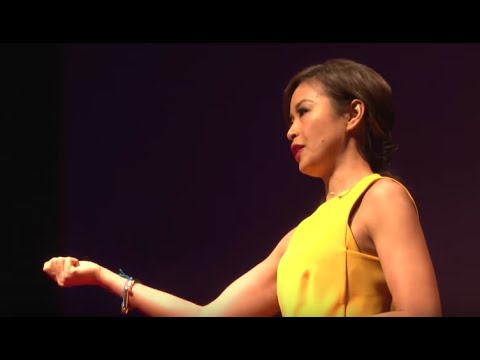 TEDx | I am not supposed to be here | Angie Lau | TEDxWanChaiWomen 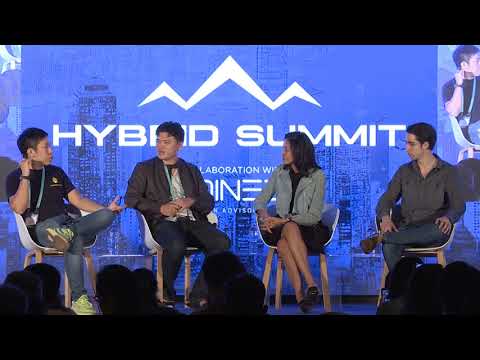 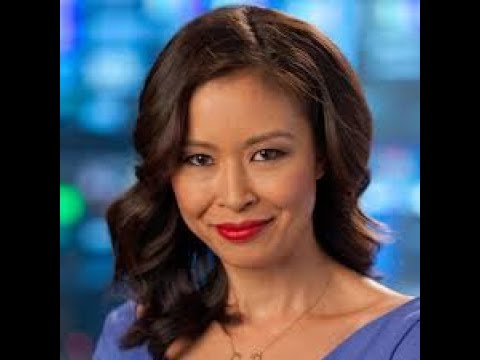 Interested in booking Angie Lau to speak at an event? Please provide your details and we’ll get in touch within 24 hours.