As Principal and CEO of IMPACT Strategies—a political advocacy and strategic consulting firm with a cutting-edge approach—Rye seeks to encourage young professionals in three core areas: economic empowerment, civic engagement, and political involvement. Previously, she served as the Executive Director and General Counsel to the Congressional Black Caucus (CBC) for the 112th Congress. In her role as Executive Director, she was tasked with developing the overall legislative and political strategy for the Caucus. Previously to working for the CBC, she served as Senior Advisor and Counsel to the House Committee on Homeland Security.

Rye’s list of awards and honors is extensive. One of Fortune’s 40 Under 40 Women to Watch, Marie Claire’s Power Women, Power Play Magazine’s Leading Ladies, MSNBC’s BLTWY Power List of 35 People Under 35, and The Root 100, she’s also a Politc365 Gamechanger, a Young & Powerful National Trailblazer, one of DC’s Most Influential People, part of the Who’s Who in Black Washington, DC, and one of the NAACP’s Power 40. She’s also received the National Action Network Action & Authority Award, the Seattle University BLSA Vanguard Leader of the Year Award, the NBLSA-Western Region Distinguished Alumni Award, and the Howard University CDA Progressive Young Leader Award.

As a speaker, Rye has presented before a wide range of audiences and associations, including the National Black Caucus of State Legislators Annual Legislative Conference, NOBCEL Women Legislative Conference, the NAACP Annual Convention, and the National Urban League Annual Conference (among several others). She sits on the boards of the Congressional Black Caucus Institute, CBCPAC, the Seattle University School of Law Alumni Board, the Women in Entertainment Empowerment Network, the Government Technology & Services Coalition, and the INCLUSV Board. She is a member of The Links, Inc., the Washington Government Relations Group, the National Bar Association, and American Bar Association, and is a graduate of the University of Washington and Seattle University School of Law. 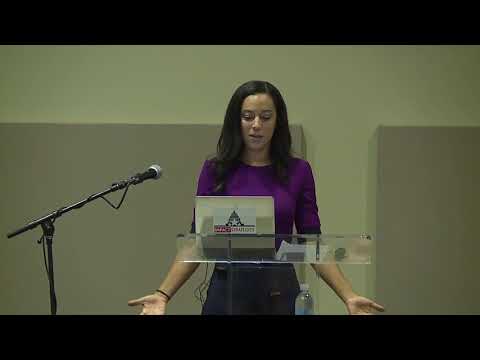 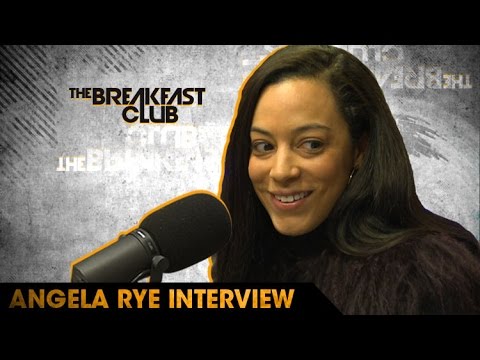 Angela Rye Discusses Her Role As a Political Analyst on CNN