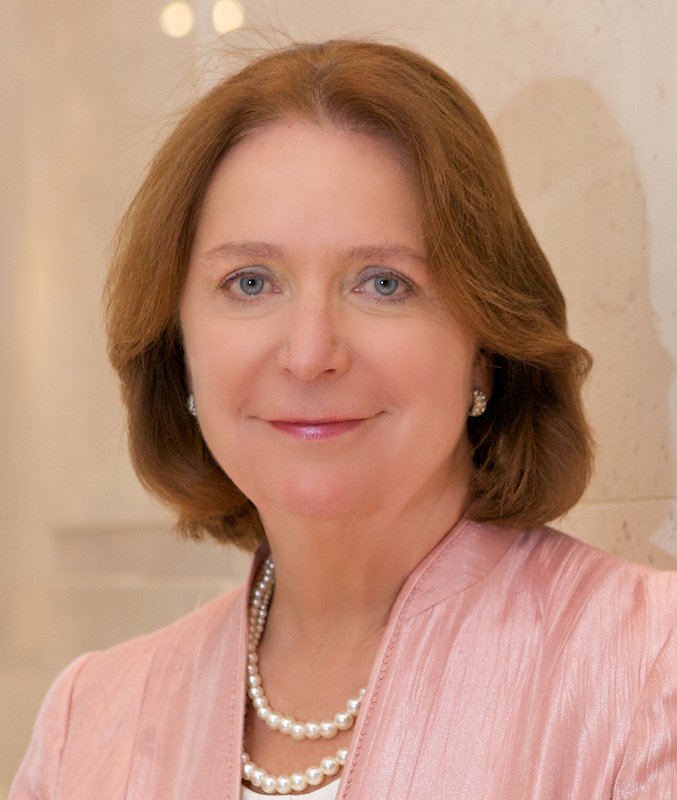 A former British government minister, Angela Knight is Chief Executive of Energy UK, the trade association for the UK’s energy sector, which has one of the world’s most open and competitive energy markets. Angela is a widely respected advocate for the industry, an expert in energy provision and regulation, and an effective spokeswoman across a range of media.

Previously she was Conservative MP for Erewash from 1992 to 1997, and served as Economic Secretary to the Treasury from 1995 to 1997. Before taking on her role at the BBA, she was Chief Executive of the Association of Private Client Investment Managers and Stockbrokers (APCIMS) from 1997 to 2006.

Angela was Chief Executive of the British Bankers’ Association from 2007 to 2012, leading the defence of the sector at the height of the global financial crisis. 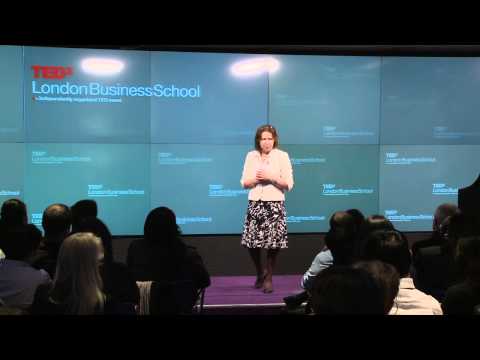